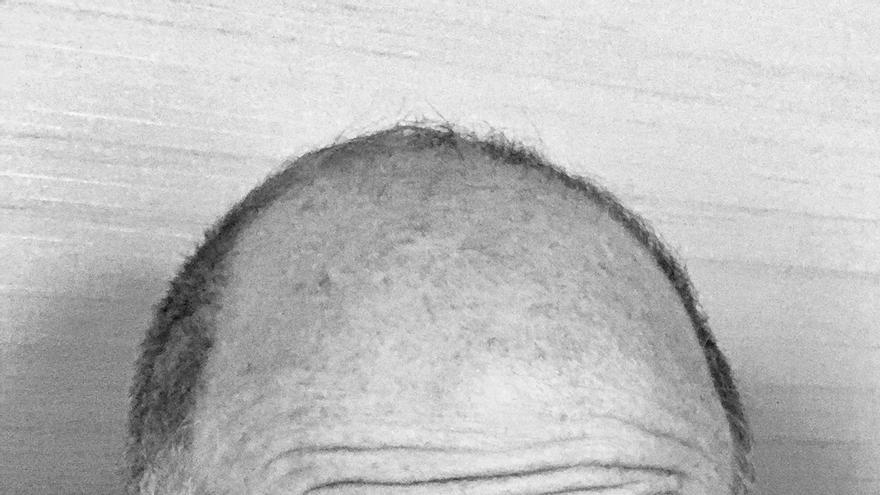 Paris, Jun 23 (EFE) .- The American cartoonist Chris Ware, father of the character Jimmy Corrigan, received this Wednesday the Grand Prize of the Angouleme Comic Festival, delayed due to the pandemic.

It is the fourth time in a row that Ware was among the finalists for this award, which was attributed based on the votes of other cartoonists, who on this occasion preferred him over the French Pénélope Bagieu and Catherine Meurisse.

Born in Omaha in 1967, Ware gained enormous popularity from the 1990s on, having received the support of the famous Art Spiegelman, author of Maus, who began publishing it in RAW magazine.

His character Jimmy Corrigan began to appear regularly in the local Texas press and from there began to gain international fame.

In 2000 he signed "Jimmy Corrigan: the smartest kid on Earth", acclaimed by the critics and already in 2003 received the award for the best album in Angouleme, in addition to becoming the first comic considered the best novel of the year by the British newspaper The Guardian.

Ware was also awarded at this prestigious French festival in 2013 with the Special Jury Prize for his "Building Stories" series.

"For 25 years he has been producing an original work, which oscillates between a sweet melancholy and a deep sadness", explains the Festival, which assures that Ware "observes with a microscope the routine of his characters and their funniest gestures".