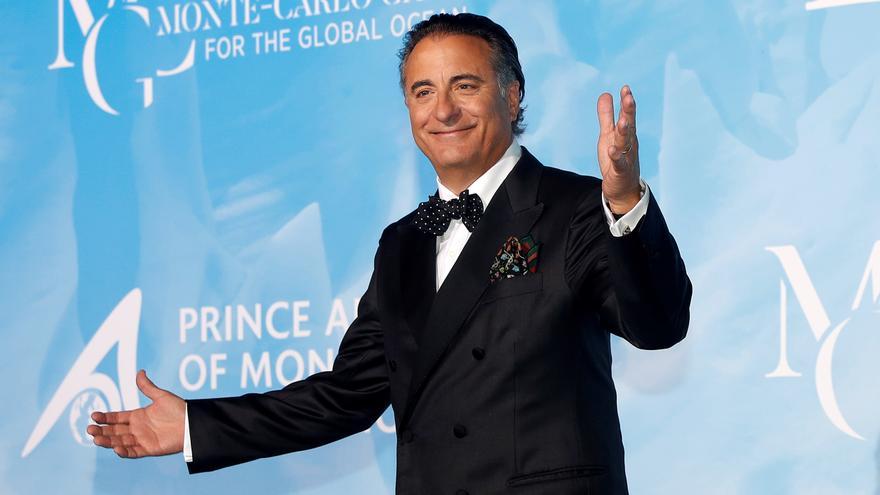 Los Angeles (USA), March 18 (EFE) .- Andy García will be one of the protagonists of the Latin version of the comedy “Father of the Bride” that Warner Bros. and Mexican director Gaz Alazraki are preparing.

“I am very excited to join a film that has brought so much joy for so many years and to represent my Cuban culture and heritage in this story,” the Latin star said in a statement collected by media such as Deadline or The Hollywood Reporter.

García, nominated for an Oscar for best supporting actor for “The Godfather: Part III” (1990), will also be the producer of this comedy.

Alazraki, known for the successful film “Nosotros los nobles (2013) and for the also very popular series” Club de Cuervos “(2015-2019), will be the director of this” remake “that will feature this time and as a novelty with a family Latina as the protagonist.

Screenwriter Matt Lopez, who has worked on films such as Adam Sandler’s “Bedtime Stories” (2008) or “The Sorcerer’s Apprentice” (2010) starring Nicolas Cage, will write this new film.

Warner Bros. executives Paul Perez and Jesse Ehrman will oversee the development of this Latin version of “Father of the Bride.”

Steve Martin led the 1991 comedy “Father of the Bride” in which a father was reluctant to see his daughter marry the love of his life and thus move away from the family home.

This filmmaker repeated in the sequel “Father of the Bride Part II” (1995), in which the entire cast returned with Steve Martin at the helm and in which, instead of trouble due to a wedding, the problems in the family came from a pregnancy.

However, the 1991 film by Steve Martin, who in those years was one of the most popular actors in Hollywood, was actually a “remake” of a film with a similar premise and the same title from 1950 that Spencer Tracy headed, Elizabeth Taylor and Joan Bennett directed by filmmaker Vincente Minnelli.

This first “Father of the Bride” film garnered three Oscar nominations (Best Picture, Best Actor for Spencer Tracy, and Best Screenplay for Frances Goodrich and Albert Hackett), but ultimately failed to take home any of those statuettes.