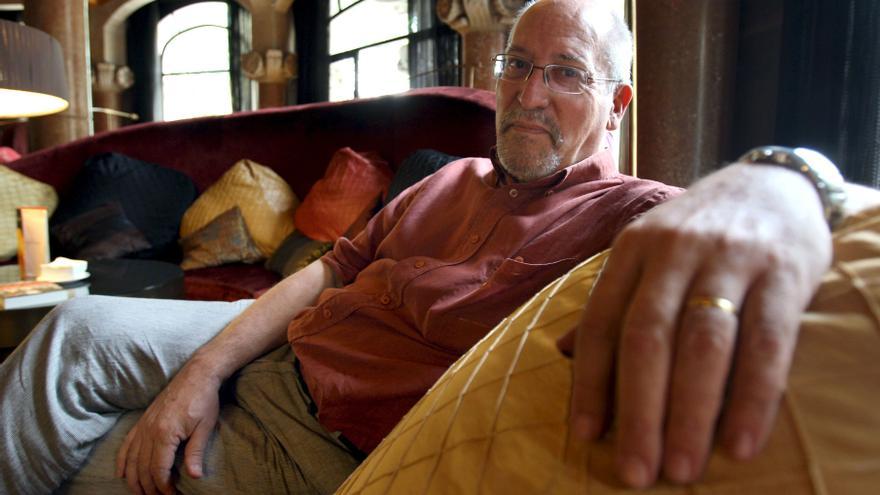 Gijón, Jul 10 (EFE) .- The Catalan writer Andreu Martín has assured this Saturday at Gijón’s Black Week that he likes to “play” with the surrealism of conceptual art, transferring it to the criminal world that he describes in his novels, because he considers that since the reason “both are incomprehensible.”

During the presentation of his novel “The Harem Favorite” (Black Salamander), the author said that the psychology of a murderer acquires an immeasurable dimension when it is explained from unreason.

Martín (Barcelona, ​​1949) has said he does not understand conceptual art and seeks to lead the reader to confront the “surrealism” of the criminal world by telling a story from the point of view of a mentally deranged person.

The black novel author has stated that this genre “is the only one in which it is known that other stories will be written with the same character.”

He has acknowledged that he wrote “The Harem’s Favorite” at the “request of his readers”, who wanted to evoke the atmosphere of luxury, secrets and sex of “The Tibidabo Harem”.

Martín has resurrected the character of Emili Santamarta in a plot in which he faces two gangs of gangsters who want to kill a woman who has asked him for help.

The writer has recommended to his readers to dispense with all his works prior to “Cabaret Pompeya” (2012), considering that from this novel he “writes much better”.

“All the previous ones were an apprenticeship to be able to write” Cabaret Pompeii “, he affirmed.