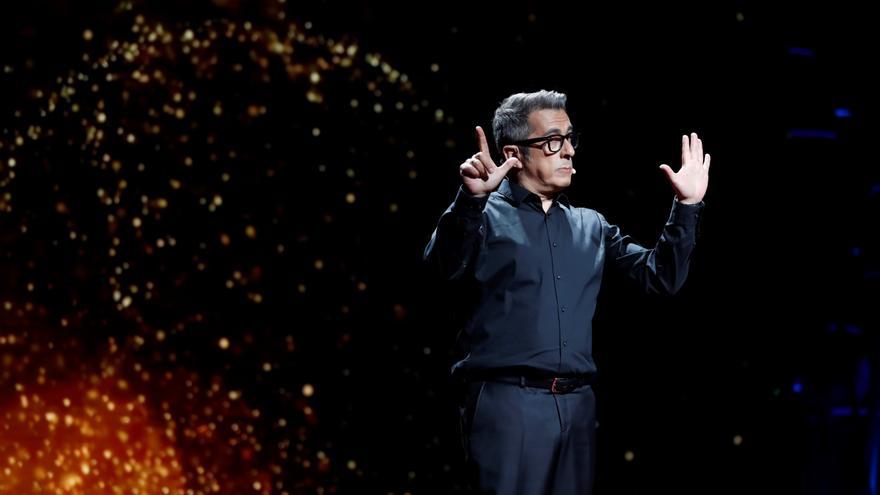 Barcelona, ​​Jun 2 (EFE) .- Andreu Buenafuente has launched on the Spanish audio platform iVoox his personal podcast “Todo Pasa”, a ‘sound diary’ in which the popular comedian, presenter and television producer will narrate his day to day.

Produced by El Terrat, it is a free content whose premiere is scheduled for June 9, although from today you can hear a first preview.

The program will feature a new installment every Wednesday, in which the comedian will be known 24 hours a day, at home, with his family, with his closest people or in his most public facet.

In a statement, Andreu Buenafuente defines “Todo Pasa” as the most free and personal thing he has ever done: “It is a sound diary, it is a soulful and sincere podcast, an authentic notepad, it is distilled radio.”

In “Todo Pasa”, Buenafuente’s reflections will be intertwined with domestic sounds and acoustic rock classics, as “a soundtrack of the everyday, where there is nothing more exciting than the voice”, relates the versatile comedian.

It is a program conceived with “absolute freedom of content and duration”, in which Buenafuente will portray the different scenes that make up his day-to-day life.

“Those who know me know that I cannot stop. If I do, I get bored, and that is why I have decided to always carry a microphone with me, and record what happens to me, when I feel like it,” concludes Andreu Buenafuente.

“Todo Pasa” will be part of iVoox Originals, a platform for exclusive and free podcasts in Spanish, which encourages the creation of new content and seeks to bring the podcast to the general public.