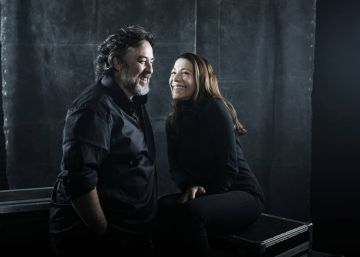 The theater director Andrés Lima (Madrid, 58 years old) has been announced Monday as the winner of the National Theater Award, which annually awards the Ministry of Culture and Sports and is endowed with 30,000 euros. The award is given in recognition of a person or entity from the theater world that has stood out with a play or performance during the previous year.

The jury has proposed the award of this award to Lima "for his constant work of artistic research and search for new theatrical forms and aesthetics and his ability to encourage dramatic writing." He also highlighted "his social commitment and cultural activism, which lead him to promote collective creation projects that stimulate dialogue between artists and society" and "his ability to create cultural bridges within the whole territory."