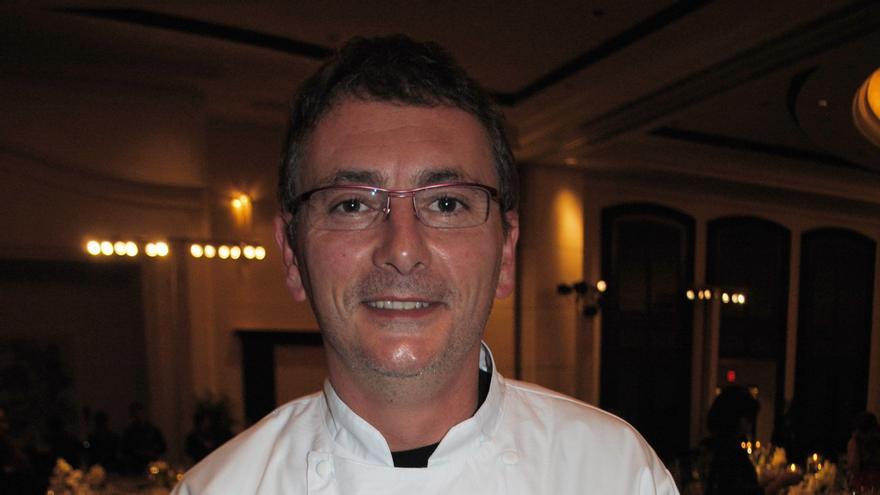 Malaga, Jun 28 (EFE) .- Andalusian Tourism, the chef Andoni Aduriz (Mugaritz) and the Director of Events and Commercial of the Dani García Group, Lourdes Muñoz, have been recognized this Monday at the VII Andalusia Gastronomy Awards, corresponding to 2020 , whose delivery was postponed due to the pandemic.

The promotion company dependent on the Board’s Tourism Department has been recognized for its “long, intense and effective work” that it carries out in favor of gastronomic tourism, according to the jury.

In an event held in Malaga, the Secretary General for Tourism, Manuel Muñoz, highlighted the importance of gastronomy in the preferences of current tourists, as well as the wealth of the community, with a varied and unique offer that has become as a sign of Andalusian identity.

In addition to Andalusian Tourism, the Andalusian Academy of Gastronomy and Tourism awards have honored Andoni Luis Aduriz (Mugaritz) “for his demonstrated love for Andalusia, acting as an ambassador for all this beyond our borders”, stated the Ministry of Tourism in a statement.

In addition, the Director of Events and Commercial of the Dani García Group, Lourdes Muñoz, has received the Academy Award for the merits accumulated over the years that have validated the recognition of the best chefs and companies in the sector “for making the best gastronomy Andalusian “.

The Andalusia Gastronomy Awards have been awarded annually since 2014 in order to serve as an incentive and recognition of the work carried out in favor of the evolution and progress of gastronomy in Andalusia, in addition to healthy eating and education for the gastronomic culture.

In previous calls, the chefs Ramón Ramírez, Dani García, Ángel León and Joseph Roca have been awarded, among others, as well as personalities from the sector such as José Momforte (Cosas de Comé), Mayte Carreño (Director of Sales and Marketing Michelin Guide Spain) , Juan Ruiz Henestrosa (Aponiente Restaurant) or Paco Morales (Noor Restaurant).