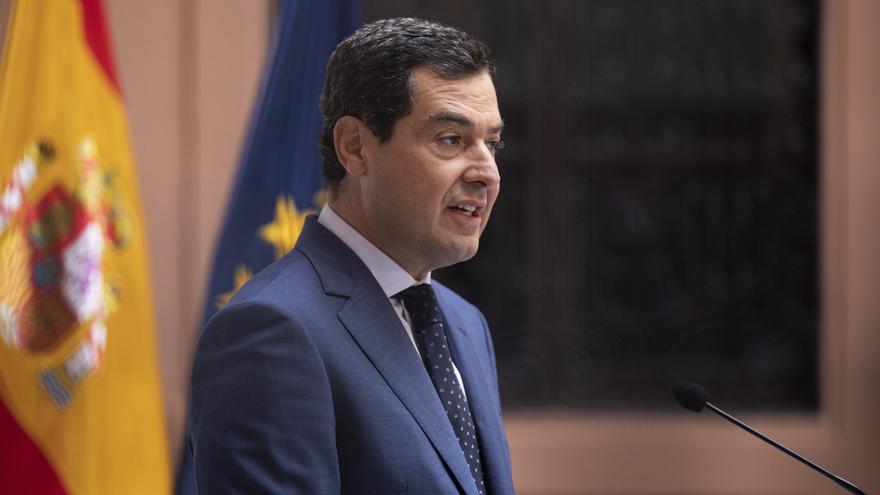 The Junta de Andalucía has decided to make the restrictions in force in the province of Granada more flexible to stop the advance of the Covid-19 coronavirus pandemic and will allow non-essential activities such as small businesses, hotels and restaurants from 00:00 on this Monday, November 30 until 6 pm in the 174 municipalities of the province, which is thus equated with the level of restrictions in force in the rest of the community.

This was announced this Sunday by the president of the Board, Juanma Moreno, at a press conference after presiding in Granada the meeting of the Territorial Committee for High Impact Public Health Alerts to analyze the evolution of the Covid-19 pandemic in the province .

The province of Granada maintains the closure of all non-essential activities throughout the day since November 10, except for the 43 municipalities of the Granada South district, where since last Tuesday 24 they have been authorized until 6:00 p.m., something that also It will be allowed in the rest of the province – Granada capital, metropolitan area and northeast Granada district – as of this midnight.

Moreno recalled that the province of Granada has become the Spanish province with the highest incidence rate during the second wave of the pandemic with a peak of 1,280 cases per 100,000 inhabitants in 14 days on November 3, which has been reduced thanks to to the “strong measures” adopted by the Board and to the “collective effort and sacrifice” of the citizens of Granada, reducing the incidence to 444 cases, which represents a decrease of 65%, and reducing the number of hospitalized, which has gone from 888 to 488 this Sunday.

Moreno recalled that the province of Granada maintains the rest of the limitations in force in Andalusia, the curfew between 22 and 7 hours and the perimeter closure of all municipalities, which are at alert level 4 grade 1, “a worrying circumstance before which we cannot relax “, since it has warned that everything advanced can be lost in 14 days.