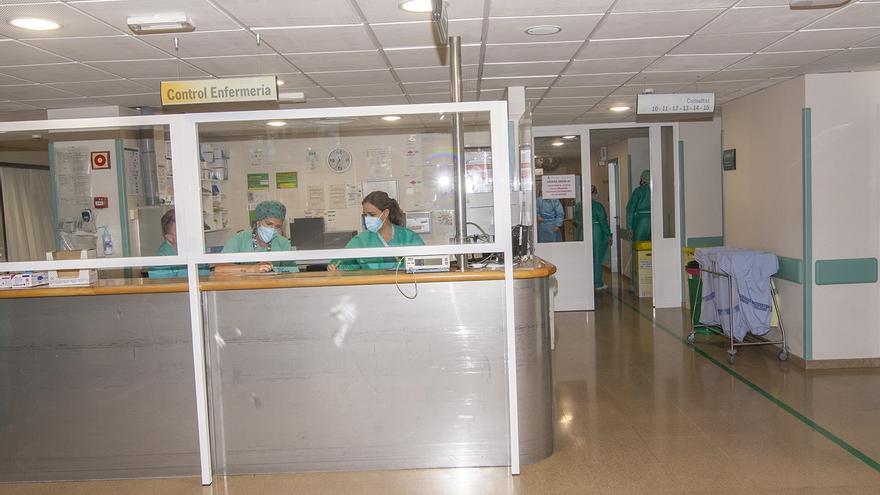 The Ministry of Health and Families of the Junta de Andalucía has reported this Monday that its first five cases of coronavirus in the new British variant have been confirmed at dawn in the autonomous community in five people who had returned from the United Kingdom in recent days.

In addition, four other cases are "under study" corresponding to the province of Malaga, as reported by the Junta de Andalucía to the media this Monday. On Saturday they were detected the first cases in Madrid.

Of the five confirmed cases, three are patients from the province of Malaga and two from Granada, as explained by the same sources, which clarify that all of them - confirmed and the cases under study - correspond to people who they had returned from the UK to Andalusia.

All the confirmed cases present "good clinical evolution", as they have added from the Board, from where they explain that the study of all these samples is in charge of the Microbiology service of the Hospital Universitario Clínico San Cecilio de Granada, which has the capacity to sequencing of the virus genome.

In line with these cases, the Junta de Andalucía wanted to emphasize "the importance of the Government of Spain establishing measures at airports for greater control of the entry of the coronavirus and its variants."