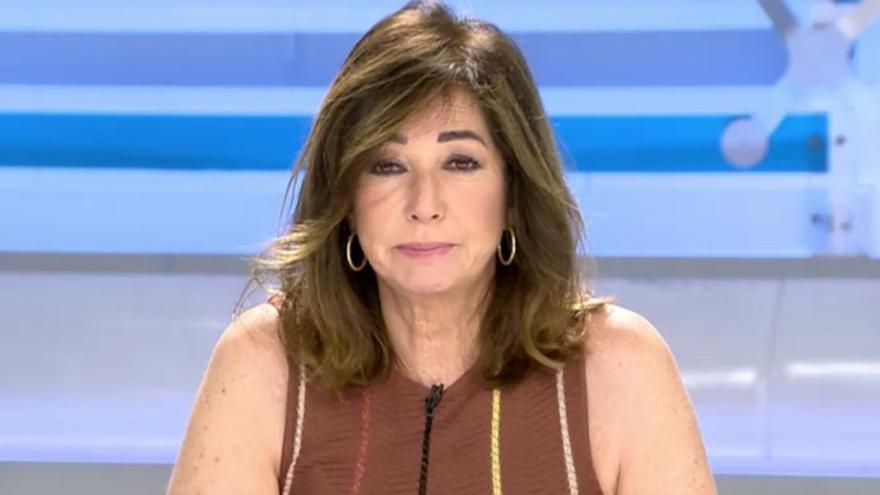 The possible pardon to the politicians of the ‘you process‘has also generated a new editorial from Ana Rosa Quintana against him government. The presenter has been against these measures of grace, coming to remember the words of Pedro Sánchez himself: “In 2019 the president himself “said that the prisoners would serve their sentences in full.”

During this intervention, Quintana pointed out that it would be of a “quick, limited and reversible pardon.” “It will be fast because the Government will have it ready in a month. It will be limited because they will maintain the disqualification. And it will be reversible because it will be annulled if they violate the law again, something that they have already announced,” said the communicator, lamenting the “reversible” opinions. “from the executive:” Today they say one thing and tomorrow exactly the opposite. ”

“The ‘reversible’ government intends to turn around the King’s speech of October 3, 2017, as if it were a sock. Will make that Philip VI sign the pardon of some prisoners who do not regret anything. They feel so untouchable that Laura Borrás writes a letter against the Army asking it to leave Barcelona and attacks the King, whom she calls a repressor, “said Ana Rosa, ironically referring to the head of state as a” never seen repressor “, since he would have to “sign the measure of grace of the people who call him that.”

On the other hand, the journalist explained that before the beginning of the summer the dialogue table between the Government and the independence movement will resume: “They continue to speak to a republic that does not exist, a dream that is sustained by 13 seats. The 13 seats that Sánchez’s legislature will hold after the self-indulgence. ”

“They promised us a new normality and it turned out to be the same noisemaker as always: repression, political prisoners, exiles, pardons and the republic. They are going to reform the crime of sedition to pave the way and it will embrace the public interest, although almost 70% of the Spaniards are against pardons. The Moncloa scriptwriters believe that we live in a fictional series, “the journalist said in the initial editorial of her program.

Telecinco continues to bet on ‘My house is yours’: announces a new installment with Paz Padilla