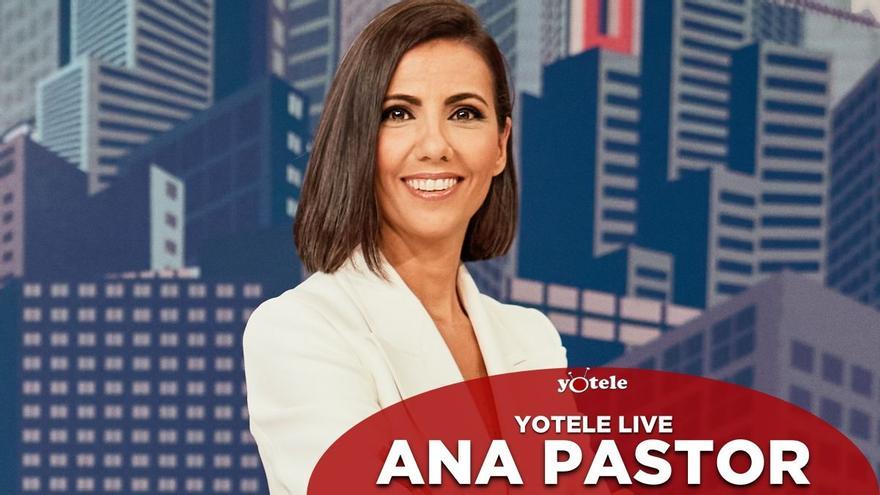 Ana Pastor this past Monday shared a very special live show with Ricky García on his account Instagram Live. The journalist spoke with the director of YOTELE of the new season of ‘The Goal’, which returns this Wednesday to the sixth with important news, among many other issues.