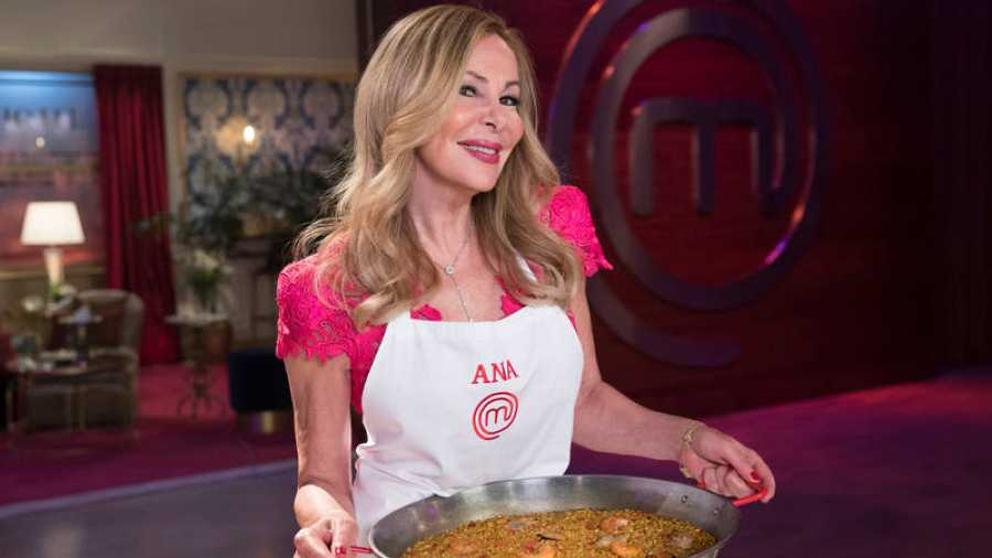 Ana
Obregon has suspended as captain in the first program of ‘MasterChef Celebrity 4’, And despite all the reproaches she has received from the jury, she has not stopped laughing.

The actress and presenter, in addition, has become the first expelled from the program and then has assumed the mistakes made in the program since, as she confesses, a very hard year has passed and she has not had time to prepare.

‘Star Trek: Picard’: Patrick Stewart: “I met my father as a weak and alcoholic man. Then I discovered his other face ”| TV