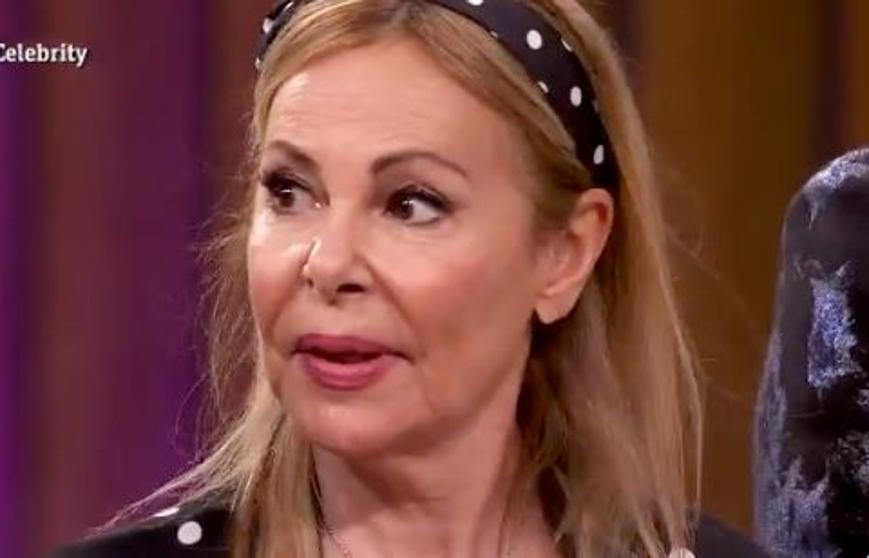 A new edition of Master Chef Celebrity has returned with great force on television, and yesterday Pepe wanted to remember an imitation he did Yolanda Ramos of Ana Obregon, when this starred on television the series "Ana and the seven"

The joke was not funny to virtually anyone

The actress has not even done pinch of grace the imitation of her kitchen mate, as well as the rest of her classmates, who have come to question her curious "sense of humor."

Spain will vote in the second semifinal

Reunion, edredoning and a destroyed Christofer