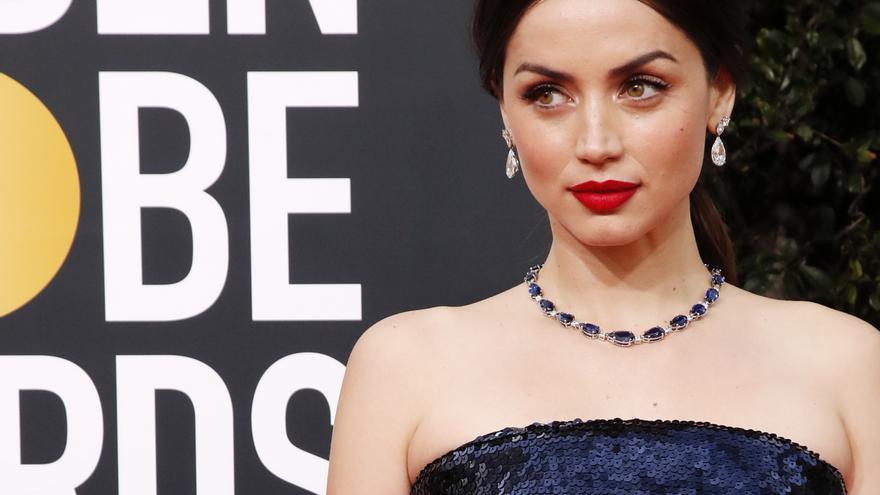 Los Angeles (USA), Dec 11 (EFE) .- Ana de Armas continues to make her way in Hollywood in a big way and this Friday the Deadline portal assured that the Spanish-Cuban actress will face Ryan Gosling and Chris Evans in the Netflix blockbuster "The Gray Man."

This film will be directed by the Russo brothers, who have been fundamental in Marvel films, and who with "Avengers: Endgame" beat the record for the highest grossing film in history (not counting inflation) by raising 2.797 million of dollars.

"The Gray Man" also begins its journey with many zeros, since, with a budget of more than 200 million dollars, it is the most expensive film Netflix has produced so far.

This thriller, which will adapt the novel by Mark Greaney, will revolve around a former CIA agent named Court Gentry (Gosling), who now works as a hit man.

On the hunt for Gentry goes Lloyd Hansen (Evans), a former partner of his from the CIA.

"The film is a real heads up between these two great actors who represent two different versions of the CIA, in what it can be and what it can do," Anthony Russo said in July.

The idea of ​​Netflix is ​​that "The Gray Man" is the first film in a series.

For De Armas, this role confirms once again that he has already achieved stardom in Hollywood.

In addition, the Cuban will thus return to work with Gosling after "Blade Runner 2049" and with Evans after "Knives Out."

2021 is also expected to be a bright year for her, as she will premiere the James Bond film "No Time to Die", share scenes with her romantic partner Ben Affleck in "Deep Water", and play Marilyn Monroe in the film. "Blonde".