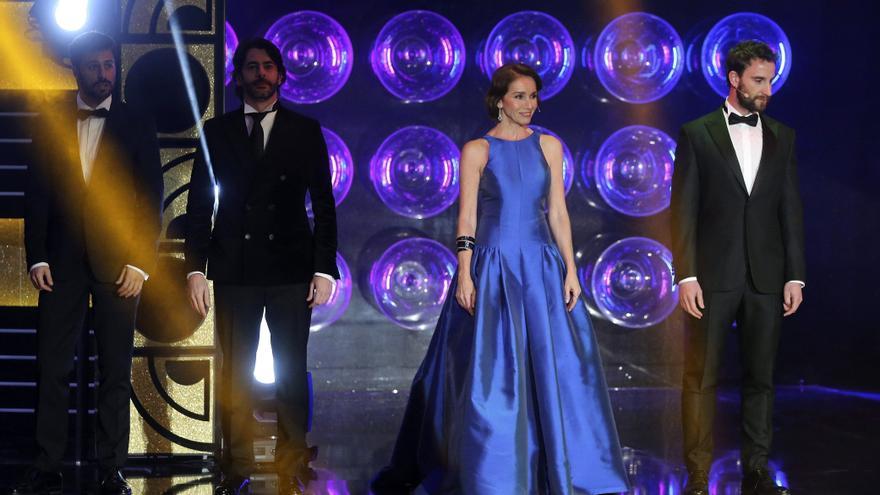 Madrid, Dec 17 (EFE) .- The actress, singer and film director Ana Belén and the actor and monologue Dani Rovira will unveil on Monday, January 11, at 11:00 at the headquarters of the Academy, the nominees for the 35th edition of the Goya Awards.

Accompanied by the president of the institution, Mariano Barroso, and the notary Federico Garayalde Niño, Ana Belén (Goya de Honor 2017) and Dani Rovira, Goya for Best Newcomer Actor for Eight Basque surnames and presenter of editions 29, 30 and 31 of The Goya Awards will announce the nominees for the 28 categories.

A total of 155 films released in our country between January 1 and December 31, 2020 are eligible for the 35th edition of the Goya Awards. Of these 155 productions, 82 are fiction, 72 are documentaries and 1 is animation. Also participating this year are 56 European films, 16 Latin American films and 35 short films -15 fiction, 10 documentaries and 10 animation-.

Of the 155 stories nominated for the 35th call for these awards, 57 are debut films. As for the scripts, 127 are original and 23 are adapted.

The gala, which will be held on March 6 at the Teatro del Soho CaixaBank in Malaga, will be directed and presented by Antonio Banderas and María Casado.

The official website of the Goya will have available for listening fragments of the soundtrack of all the films that are candidates for Best Original Music, as well as all the musical themes that aspire to win the Best Original Song statuette.

It will also collect for your consultation some of the original and adapted scripts that choose to win the Goya.