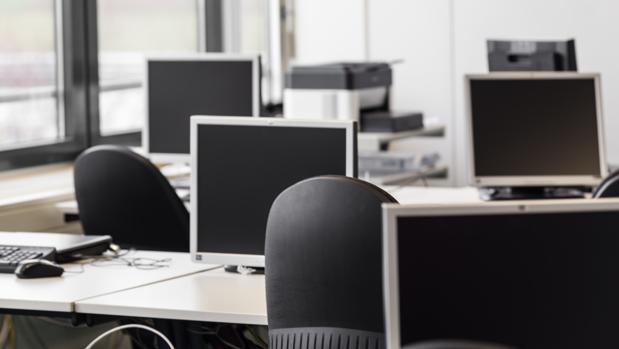 The employed population has reached the highest level of the last ten years, but still far from the best figures. It happened in 2007, with 20.7 million people employed, an active population of 22.6 million and 1.9 million unemployed. Of every one hundred people, fifty-nine were employed and the unemployment rate was 8.57%. Today, with the EPA data for the second quarter of this year, the employed are 19.8 million, the assets 23 million and the unemployed 3.2 million people. Of every one hundred people, fifty-eight work, the unemployment rate is at 14% and the consensus foresees a slight decrease in 2019.