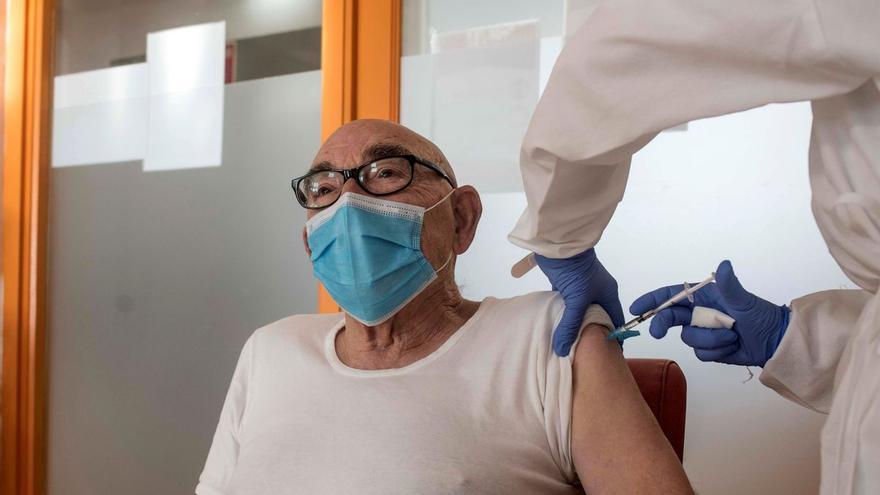 A coronavirus outbreak affects 45 people at the Buena Vista de Lladó nursing home, located in Alt Empordà (Girona). These are residents and workers who had already received the first dose of the vaccine. Specifically, there are 34 users of its 36 users and eleven professionals.

As the Girona newspaper, The first case was detected in a worker on January 11 in one of the routine screenings carried out at the center. Immediately, the necessary protocols were activated to sectorize the residence and a massive screening was carried out that left 21 positives among grandparents, a figure that has ended up rising to the current 34 in addition to the eleven professionals. In recent days there has also been a death and five people have had to enter a hospital due to complications from the virus.

The Department of Health indicates that the first dose of the vaccine allows generating a certain degree of immunity that is reinforced and reaches the maximum possible with the second dose, which is given between 21 and 42 days later. As those affected are within this period, Health will test all of them in order to check what degree of immunity they have acquired, thanks to the first puncture. The definitive one is scheduled to be injected during the month of February. PCR tests will also be carried out on the two users who have initially tested negative and who have already been properly isolated.

Health is monitoring the outbreak, together with the Buena Vista residence, while the professionals of the Vilafant Basic Health Care Team take care of the clinical situation of people who have been infected. It is the case that the nursing home had not registered cases of coronavirus until this outbreak. In statements to Girona newspaper, the director of the center, Carmen Orozco, regretted that the outbreak appeared just when the vaccine had not yet had time to be effective.