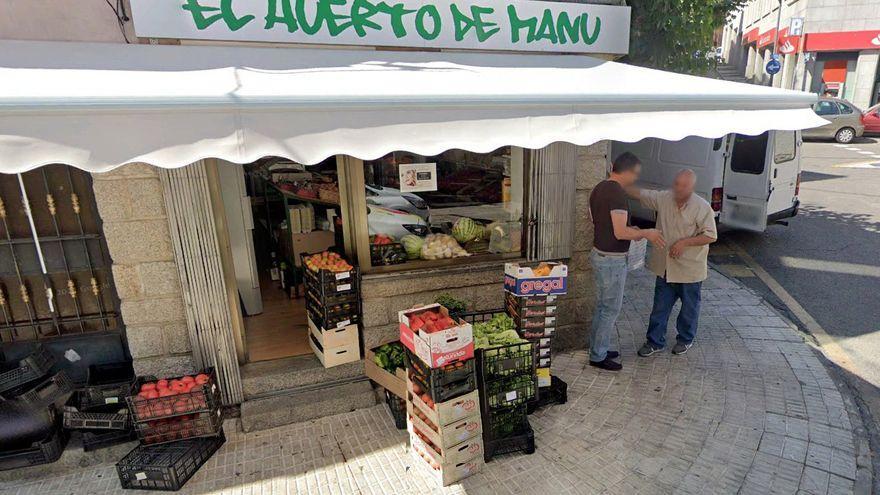 Captured thanks to Google maps. It is the incredible story of the mafia boss Gioacchino Gammino, belonging to the Cosa Nostra Sicilian woman, sentenced to life imprisonment, wanted by Italy for twenty years and detained in Galapagar, a municipality located about 40 kilometers northeast of Madrid. The details of the romantic arrest, which took place last December and which speaks volumes about how transnational police activities have evolved, have been reconstructed this week thanks to an investigation by Salvo Palazzolo, a veteran journalist for the Roman daily 'La Repubblica'.

That Gammino lived in hiding in Spain it was not a mystery to the Italian agents. Two years ago they had begun to investigate him and already then they had located him precisely in Galapagar, as transalpine police sources also confirmed to EL PERIÓDICO.

But an image on Google Maps was the ultimate proof, the one that confirmed the suspicions. Gammino He was hiding under the name of 'Manuel', a cook and manager of a fruit and vegetable store (called 'La Huerta de Manu', closed today) and a restaurant (which was not in his name either).

Once located, the police accelerated the arrest that finally took place on December 17 by the Central Narcotics Brigade (UDYCO), the Spanish body that worked on the case together with the Italian Anti-Mafia Investigation Directorate (DIA) and the Palermo (Sicily) Prosecutor's Office. An outcome that was not expected gangster. "How did they find me? It's been ten years that I haven't called my family on the phone, ”he told the police while they were detaining him, according to information leaked by Palazzolo.

Another indication of his whereabouts was thrown by an image on a Facebook profile of the fugitive himself, in which Gammino appears promoting his restaurant, as if from a scene from the movie "The Godfather" it will be.

Gammino, born in Desio, Lombardy, 1960, was never seen as just any mobster. Considered one of those responsible for a bloody mafia war in the 90s, the murdered anti-mafia judge Giovanni Falcone also believed him to be one of the liaison men between his clan and the cells in Lombardy, in northern Italy.

Gammino had already fled to Spain years before, in a first time to flee from an arrest warrant for aggravated homicide and mafia association. In 1999 he was arrested and extradited to Italy from Barcelona, to be held in the Roman prison of Rebibbia.

However, in 2002, Gammino again escaped, this time from prison. He took advantage of a moment of confusion during the recording of a movie inside Rebibbia (a detainee who had climbed a wall, and did not want to go down), to escape posing as one of the many relatives that at that time they were in the penitentiary institute visiting their imprisoned relatives. A leak that was once again in the sights of investigators from May 2014, the date on which the European arrest warrant was issued.