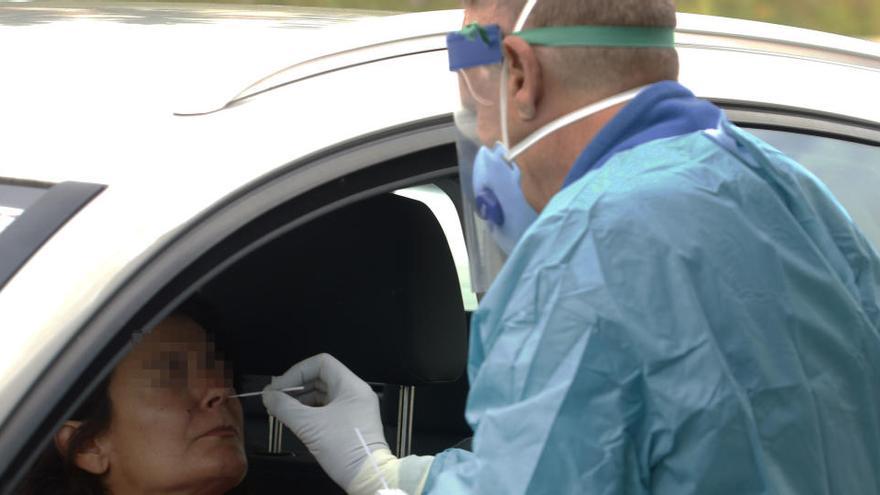 The section chief of the Infectious Diseases Service of the Hospital del Mar in Barcelona, ​​Robert Güerri, considers that “we still have time to control the situation”, although he warns that, until the vaccine does not work, “We have six bad months left.”

In an interview on RAC-1, Robert Güerri, also hospitalization coordinator Covid-19 at the Hospital del Mar, he explained that “things have been done for days to control the epidemic. I think we are on time. Right now the situation is serious, but it is not different from the winters of other years. There is a war of nerves. We are in a tense but controlled situation. ”

The infectologist has pointed out that “compared to March or April the age of admission is significantly younger, but if we compare it with June and July it is not. Now the average is between 55 and 60 years“.

“Vaccination is essential and it should be extended to the more people, the better, “said the doctor, who warned:” This will be a difficult winter. If we have a vaccine early next year it could help a lot in starting to fix the problem. We have 6 bad months left and from there it will depend on what comes. ”