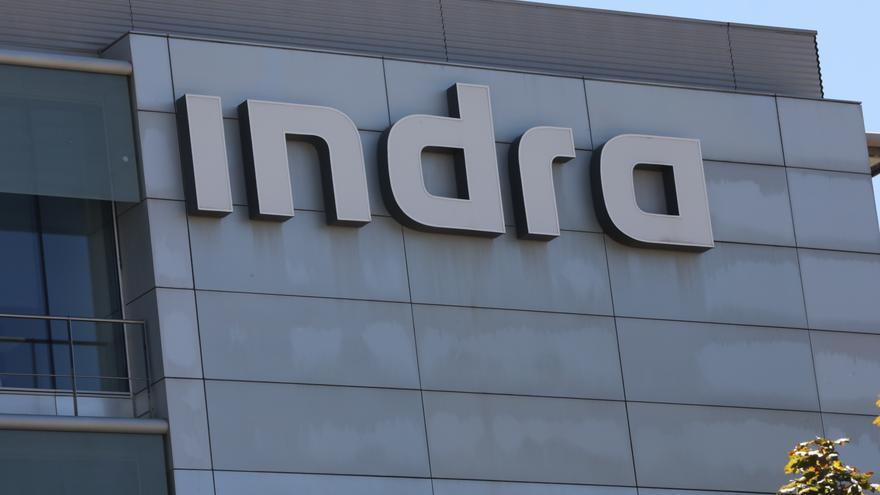 Indra, through its subsidiary Minsait, has been chosen by the Ministry of the Interior of the Argentine Republic to carry out the provisional scrutiny of the next Open, Simultaneous and Mandatory Primary elections (PASO), as well as the General elections, which comprise the election of national legislators, together with the provincial executive and legislative elections and all the municipal ones that take place in 2021 in the country.

The contract, which amounts to 13.8 million euros (1,594 million Argentine pesos), includes, as published in the Argentine Official Gazette, the design, planning, development and operation of the “typing, processing and publication “for the provisional tally of results at the national and district levels.

Indra has processed the data of all the National Elections in Argentina from 1997 to date, with the exception of those of 2019. Indra’s proposal has been chosen by the Evaluation Commission of the Ministry of the Interior with an assessment of 276 points out of a total of 300.

The company was 26 points above its competitor in the process, the Venezuelan firm Smartmatic. Pursuant to this and according to the published opinion, “the base offer of the firm Indra SI SA is considered the most convenient for the contracting body, with a final score of 97.60 points, as its base offer is technically admissible and economically convenient”.

Minsait has more than 40 years of experience in holding elections and, to date, it has developed more than 400 national and international electoral projects with more than 4,000 million voters involved.

In this way, it is placed in an advantageous position to face the new electoral scenario in the country with all the guarantees of transparency and security, both physically and from the point of information.

The company provides coverage with its solutions and services to all the needs of the electoral cycle, from the registration of citizens to the analysis of results after the elections, passing through the entire service of capturing and disseminating results during election day.