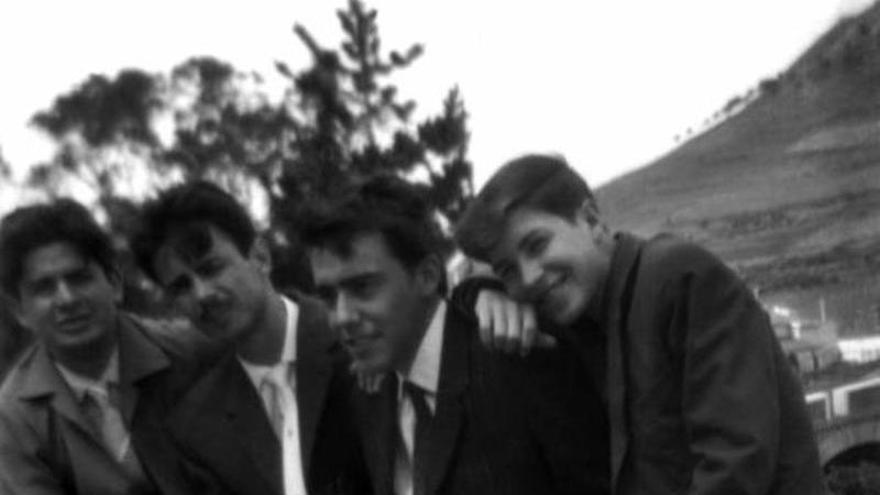 Canary is ignored, but it no longer ignores that it is ignored. For decades, self-centered studies on the reality of the Archipelago have been making their way into island thinking, something that until recently seemed impossible. When listing those who have promoted this epistemic revolution, one must include, without a doubt, the master philologist Eugenio Padorno.

This writer is right when he affirms that our ways of knowing, like those produced in many other places on the planet, have “the most likely representation of a labyrinth.” The island episteme, it is true, also spills over into “twists and turns” where, with a dialectical gesture, the said and the unspeakable pursue each other, repel each other, fight over the void in which the work of cognition trembles. Without that descent to the margins, without that sideways look, knowledge is nothing more than the concealing veil of a game of enchantment. For this reason, as Padorno asserts, every question about knowledge must be answered “in the framework of the historicity of others.”

However, this new ontology rejects the illusive completeness of those who still feel distant, of those who still consider us alien. Instead, this unpublished representation of the Archipelago makes the excesses that overwhelm its identity its own, assuming its contours without giving up the remains that also define us. And it is that, a Canarian epistemology, could perhaps approach the insular context in another way? Only in a territory like ours, whose ways of knowing have been defeated so many times, could this miracle occur in retrospect: the possibility of signifying “the other truth of the vanquished.”

Eugenio Padorno’s work invites us to this challenge, since it gives us the opportunity to refract the thought of the Islands, declaring the urgency of making our otherness productive once and for all. An emancipatory gesture accompanies their works when they cry out against the epistemicide to which we thought we were condemned, weaving a plot in which it is possible to accept a canarity that includes what we lack. Everything that has come after has been the inertia of that teaching: the metamorphosis of the talkative flesh, Calibans crying out for liberation, a lost song of destiny and meaning, materials for the definition of a knowledge of the real.

Roberto Gil Hernández is an anthropologist