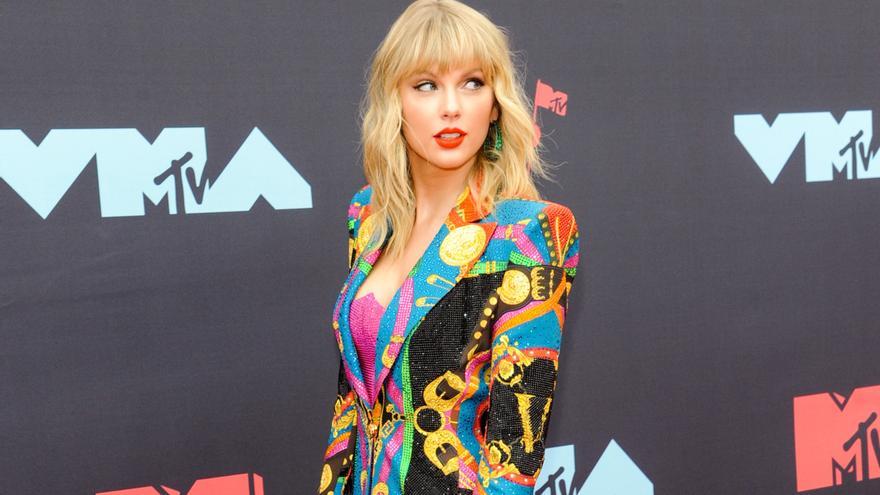 Madrid, Feb 4 (EFE) .- American singer Taylor Swift has been sued by the Evermore amusement and theme park, which says that the star’s latest album has infringed its trademark by using the same name.

According to the BBC, the owners of the park located in the state of Utah, in the USA, say that the launch of Swift has caused confusion about whether they are linked to the singer and have denounced a “dramatic” increase in traffic of their website in the week after the album was released, which appeared in December 2020, with its title written in lowercase (“evermore”).

For Swift’s lawyers “there is no basis” for this claim, since the park “has not suffered any damage” and in fact the album launch could have been an “opportunity” for publicity of the venue opened in 2018.

But the theme park owners, who are claiming millions of dollars in damages, have said the name’s trademark belongs to them and that Swift violated it when she started selling products related to her album.