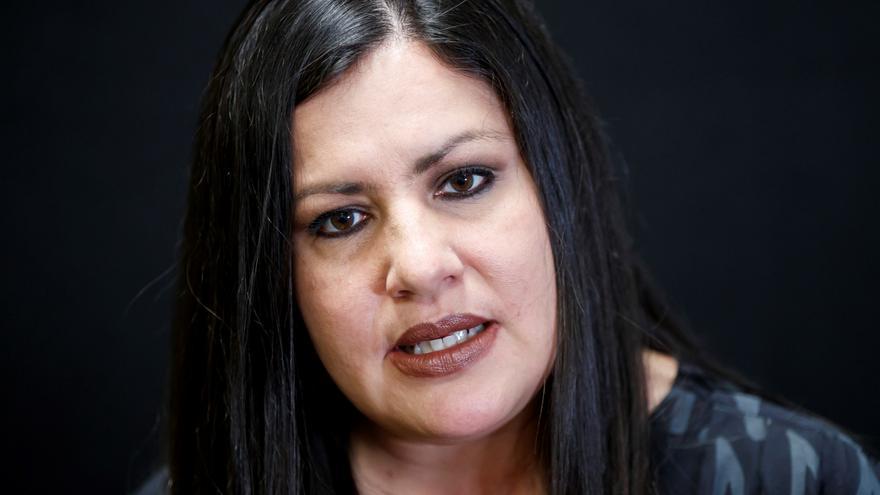 Mexico City, Apr 29 (EFE) .- Amnesty International (AI) and the Cuban artist Erik Ravelo launched this Thursday "The Eternal Flame", a campaign and conceptual video with which they called on artists and activists to show solidarity with the San Movement. Isidro, made up of dissidents from the Cuban regime.

"The people of the San Isidro Movement are human rights defenders who defend a very basic freedom, the right to peacefully express their minds and souls. It is clear that the Cuban government is not ashamed to constantly harass, detain and monitor them before their eyes. of the international community, but they are not alone and they will not allow themselves to be silenced, "said Erika Guevara, AI's director for the Americas, in a statement.

The international organization assured that they will continue to mobilize people from all over the world to support the San Isidro Movement and to denounce "these human rights violations", as well as the "inhuman and cruel" treatment of the Cuban authorities.

Members of this movement have been persecuted, harassed and even detained for months by the Cuban authorities, AI said.

And even, according to the AI ​​statement, the Minister of Culture of Cuba, Alpidio Alonso Grau, attacked people who gathered in front of the ministry's offices to read poetry and protest peacefully.

Last January, several arrests and demonstrations were carried out after hundreds of artists gathered in front of the Ministry of Culture on November 27, 2020 to demand a dialogue with the authorities about artistic freedom.

After the November protest, AI gathered evidence "confirming that people in the movement and its allies were subjected to terrifying levels of surveillance and faced arrest by police and state security agents if they left their houses, which could have amounted to house arrest under international human rights law, "they detailed.

In March and April 2021, more than 30 activists were under similar levels of surveillance and, according to reports studied by the organization, the authorities took and destroyed works of art by artist Luis Manuel Otero Alcántara, who has been on strike for several days. hunger.

Therefore, Ravelo created the conceptual video and the project that they presented this Thursday and that represents the flame of freedom.

"A flame that never goes out, a contemporary action that never ends and is kept alive thanks to our solidarity with artists who defend freedom of expression," said the artist.

For this, he and other comrades burn their tools to build a parallel with what the Cuban government is doing against artists.

"It is time to stop this repression and respect creative freedom," Ravelo said in the statement.