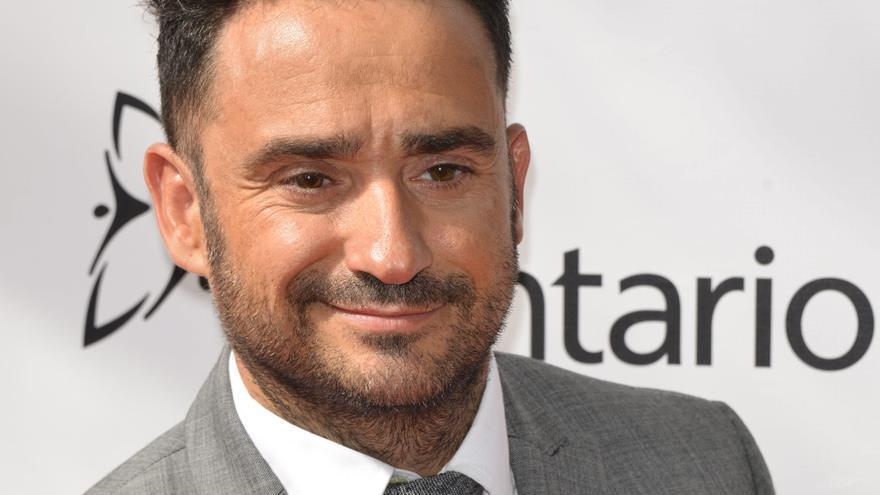 Los Angeles (USA), Apr 16 (EFE) .- Amazon Studios, the film division of the electronic commerce giant, will invest some 388 million euros in the first season of the series about the universe of “The Lord of the rings “, produced by the Spanish Juan Antonio Bayona.

Company sources confirmed to the newspaper “The Hollywood Reporter” the amount of 465 million dollars (about 388 million euros), after the authorities of New Zealand, the country where the series will be filmed, advanced the cost of filming , which will be accompanied by tax incentives.

“I can say that Amazon is going to spend $ 465 million in a single season. It is fantastic, it really is. It will be the largest television series ever made,” said New Zealand Minister of Tourism and Economic Development, Stuart Nash, during a radio interview.

A government report announced that Amazon’s plans include filming five seasons in the country and include the possibility of adding a derivative fiction.

In comparison, another of the most expensive series in history, “Game of Thrones”, invested about 100 million dollars (83.5 million euros) per season.

Each initial episode cost an average of € 5 million, although at the end of the series the budget rose to € 12.5 million.

The series derived from “The Lord of the Rings” has already begun its production phase, employing more than 1,200 people and with an estimated tax refund of more than 83.5 million euros thanks to tax incentives.

The plot will be set “thousands of years before” the events narrated in “The Hobbit” and in the JRRTolkien story, which was turned into a movie trilogy.

After directing “Jurassic World: Fallen Kingdom” (2018), Bayona signed for this project as executive producer – along with his partner Belén Atienza – and director of the first two episodes.