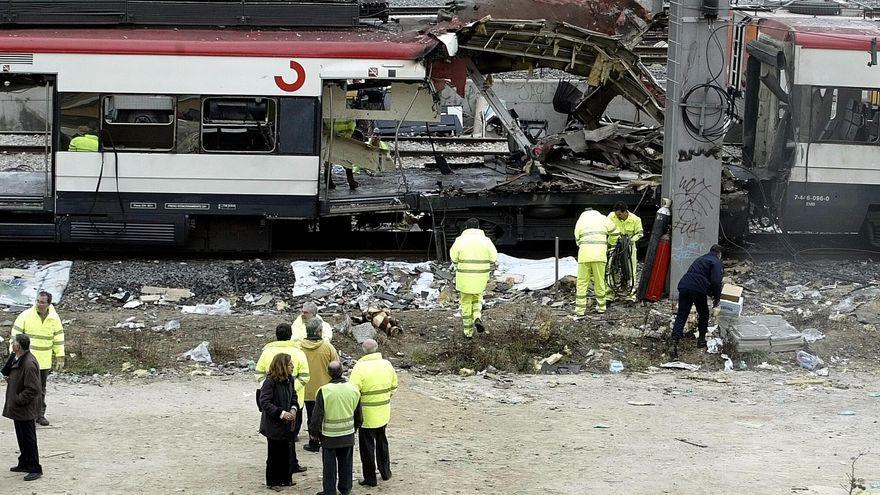 Next March 11, anniversary of the terrorist attacks that devastated Madridthe platform Amazon Prime Video will premiere his original docuseries about the event, 'The challenge: 11 M'.

This is the second installment in the Amazon Original documentary series 'The Challenge,' following the "unprecedented interest" that awoke the first season released in 2020, which addressed the history of the terrorist group ETAthe platform has pointed out in a statement.

'The challenge: 11M, which will premiere exclusively on Prime Video worldwide, will focus on the events surrounding the attack that took place in Madrid on March 11, 2004 and which caused 191 fatalities.

Produced by Par Producciones (formerly Cuerdos de Atar Producciones), the documentary series is directed by Carlos Agullo ('Plot for peace', 'The other days') and consists of four 50-minute episodes.

The focus will be on "unseen events" that surrounded the terrible terrorist attack in which the emergency services and hundreds of anonymous heroes collaborated to help the victims of the attack, and turned Madrid into an example of solidarity, courage and citizen union.

The docuseries will include the testimonies of survivors, as well as interviews with renowned journalists, judges, senior officials of the Policepolitical leaders and witnesses, who will offer their personal vision of what happened during the attack.