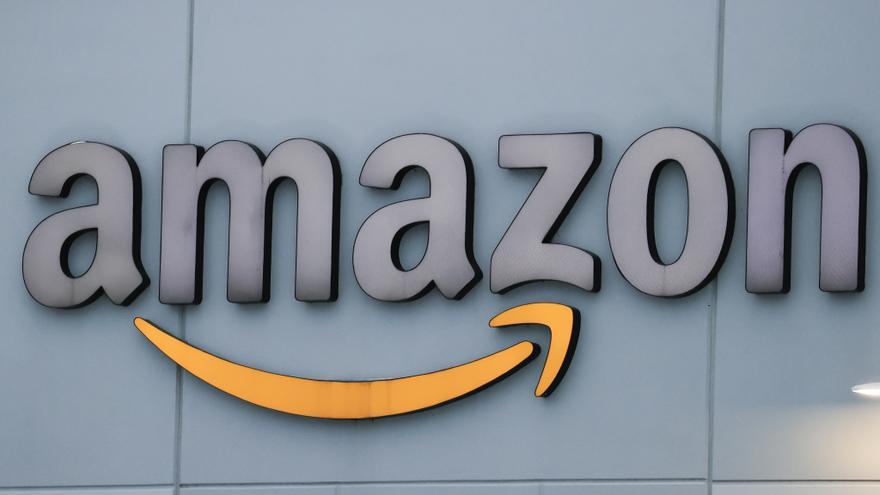 New York, May 18 (EFE) .- The e-commerce giant Amazon appreciated on Wall Street on Tuesday amid speculation that it is in talks to buy the Metro-Goldwyn-Mayer (MGM) film studio.

At 11:30 a.m. on the New York Stock Exchange (15:30 GMT), the technology company founded by Jeff Bezos advanced 0.84% ​​on the Nasdaq Composite Index, which remained green during an irregular session, and stood at 3,297.81 dollars per share.

The upward movement comes after The Information medium reported that Amazon is considering buying the iconic Hollywood studio for between 7,000 and 10,000 million dollars, citing a person close to the situation.

This is not the first time that there has been speculation on the matter, but Amazon’s interest in expanding its capabilities in the entertainment sector may have increased in the face of a greater concentration in the “streaming” market.

The potential merger of WarnerMedia and Discovery, announced yesterday, could create a worthy competitor for streaming content leaders Netflix and Disney by bringing together one of the largest intellectual property libraries and a range of brands including HBO and Warner Bros.

Amazon recently disclosed that about 175 million customers used Prime Video in 2020, while Netflix has about 208 million subscribers, Disney + surpasses 100 million, and the resulting WarnerMedia and Discovery venture could add about 79 million.

For its part, MGM, which has been seeking a buyer for months, has a large content archive with 4,000 film titles dating back to the 1920s, including the historic James Bond franchise and classics such as “Gone with the Wind “, and 17,000 hours of television.