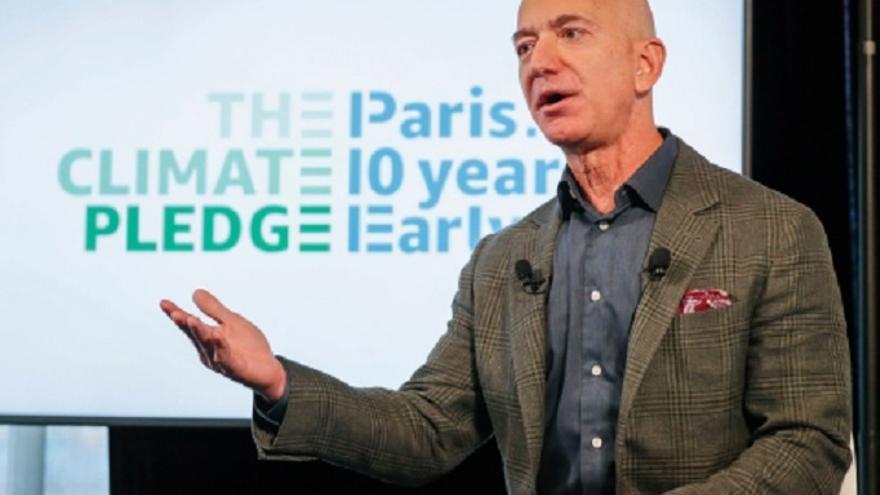 Amazon was left with 61.7 million dollars (51.3 million euros) in tips that its customers had decided to pay to the company’s delivery men, according to an investigation by the United States Federal Trade Commission (FTC, for its acronym in English), the country’s regulatory authority on competition and consumer rights.

To settle the case, Amazon has reached an agreement with the FTC to pay a fine for the same amount, which the regulator will use to pay the distributors the tips they should have received, as reported Tuesday in a statement.

The case occurred in Amazon’s Flex program, in which the delivery men work as a contractor (similar to the self-employed in Spain) using their private vehicles. The hourly wage ranged from $ 18 to $ 25 an hour, and Amazon assured both delivery drivers and their customers that the former would receive 100% of the tips they received from the latter.

“Instead of transferring 100% of customer tips to delivery people, as it had promised to do, Amazon used the money on its own. Our action today returns to delivery drivers tens of millions of dollars in tips of which Amazon was misappropriated, “said the director of the Office of Consumer Protection of the FTC, Daniel Kaufman.

According to the regulator’s investigation, at the end of 2016 Amazon decided to cut the hourly wage it offered to drivers without telling them. In exchange, he used the tips to cover the difference between the old and new fare.

The FTC assures that Amazon not only “intentionally failed” in the notification of the changes of its rates, but decided to put barriers to the information of those rates. After the change, he continued to promise delivery men and customers that he would transfer 100% of the tips.

Amazon used the tip money to cover payments to contractors until at least August 2019, when it received notice of an investigation by the FTC. From that point on, he again paid between $ 18 and $ 25 an hour, plus any tips he made.

Glovo will cancel its service during tomorrow’s ‘riders’ demonstration