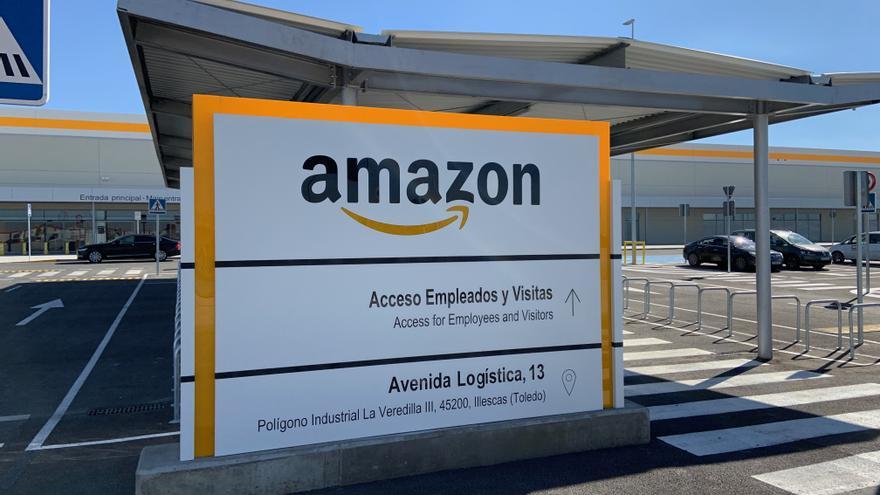 Amazon monitors the presence of unions, strikes and protests in its warehouses in Europe to detect where they could influence other workers. It does so through its global Security center, according to has revealed the publication Motherboard —The technology section of Vice magazine in the United States— thanks to more than two dozen leaked documents.

Among the information published, the hiring of the Pinkerton detective agency, currently part of the Securitas group, stands out. According to documents obtained by Motherboard, Amazon in November 2019 infiltrated spies in a warehouse in Poland to investigate possible fraud in the hiring of workers. The multinational led by Jeff Bezos confirmed that it works with Pinkerton, but denied that it did so to monitor its employees. And it does so not only in Poland but in more countries, as elDiario.es has learned. At the moment, Amazon Spain has not responded to a request for information from this newspaper.

Spanish warehouses are under surveillance, as are those in France, the United Kingdom, Italy, Germany, Poland, Austria, the Czech Republic and Slovakia. The center analyzes “security risks” by dividing them into several categories. On the one hand there are crimes, extremism and terrorism; on the other, those of “operating environment”. This last category includes the presence of unions, protests and demonstrations in places where Amazon has or plans to have a presence.

The risk in “operating environment” can be “negligible”, “low”, “moderate”, “high” or “critical”, which would imply “a high possibility that the threat will impact Amazon partners or the continuity of your business. ” The threat, it is understood, is the labor organization. Motherboard explains that the documents from the security center are sent by email to all employees in the department, who receive detailed updates on union activities. They include the number of attendees at each protest, the degree of follow-up to the strikes and even whether pamphlets are distributed.

The Global Security Center is in Seattle, at headquarters, and former military analysts work there, according to Motherboard. It’s not the only department for which Amazon hires military veterans. Right now, the company has a selection process for former Spanish “military leaders”, whom he teaches to become COOs. Other intelligence activities cited by the outlet include the creation of fake social media profiles. These would be dedicated to investigating employees who lead protests and infiltrating Facebook groups.

The UNI union asks Europe for an investigation

Amazon has a long history of labor disputes. In Spain, the unions at the San Fernando de Henares (Madrid) warehouse have been fighting for years so that the sector agreement is not imposed on them, worse than the company agreement they had until 2018. During the protests in this center were police charges. Amazon even wanted the police to enter the center to sabotage the strike, as reported The confidential.

In addition, last September he knew that Amazon was looking for two intelligence analysts whose tasks would include “threat monitoring”, including the union organization. The company asked candidates to be fluent in French and Spanish. The UNI union, which represents workers in the service sector, then sent a letter to the European Commission alerting of the espionage activity of the company and demanding an investigation.

“Whether in warehouses, delivery cars or offices, we are proud to support the thousands of Amazon workers who want the company to be more responsible and uphold their rights. For this reason, we ask the Commission to investigate potentially activities illegal towards European Amazon workers “.

EDP, the fourth largest electricity company in Spain, will abandon coal production in 2025