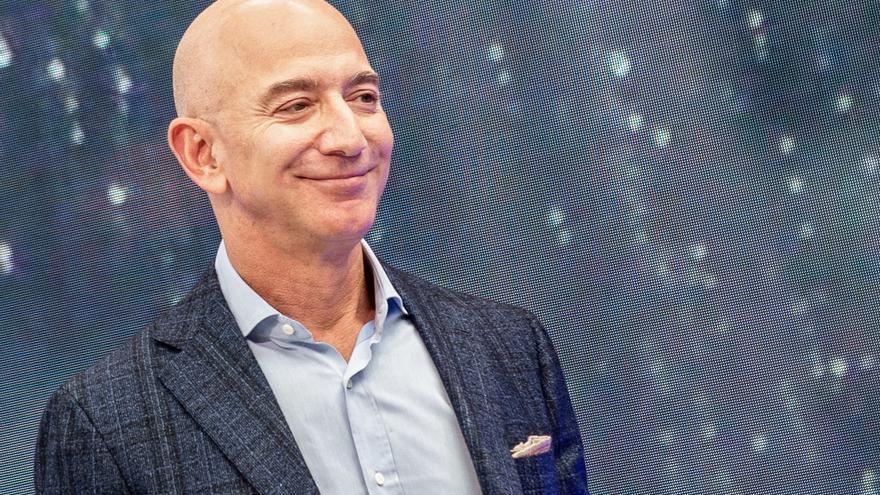 The e-commerce giant Amazon announced on Wednesday the purchase of the Metro-Goldwyn-Mayer (MGM) film studio for $ 8.45 billion (more than 6.9 billion euros). This is the second largest acquisition in its history – after the purchase of Whole Foods supermarkets in 2017, for 13,700 million – and it comes after several days of speculation.

The two companies highlighted in a joint statement that Amazon “will help preserve the legacy and catalog of films” of the Hollywood studio, which has a content archive with 4,000 titles dating back to the 1920s.

“The real financial value behind this deal is the hidden treasure of intellectual property in the vast catalog that we plan to reimagine and develop together with the talented team at MGM,” Mike Hopkins, Senior Vice President of Prime Video and Amazon Studios, said in the note. .

The companies believe that MGM’s centennial trajectory “complements the work of Amazon Studios, which has focused primarily on producing television programs” and that taking this step confirms its ambitions to expand in the entertainment sector.

The operation, subject to the green light of the regulators, coincides with recent movements of concentration in this market after the announcement last week of the merger of WarnerMedia – owned by AT & T – and Discovery, which will create a new competitor for the leaders of “streaming” .

Kevin Ulrich, the chairman of the MGM board of directors, who had been looking for a buyer for several months, underlines in the note the “incredible transformation” of the studio and thanks the workers for their effort to achieve this “historic day”: “I am very proud that the MGM Lion, which has long evoked the golden age of Hollywood, continues its successful story and that the idea born from the creation of the United Artists endures as the founders originally intended, led by talent and your vision. ”

MGM’s catalog encompasses movies, including the ‘James Bond’ franchise and classics like ‘Gone with the Wind’, but also 17,000 television series, with recent hits like ‘The Handmaid’s Tale’, ‘Fargo’ or ‘Vikings’, and collectively they have won 180 Oscars and 100 Emmys.

“Through this acquisition, Amazon would empower MGM to continue doing what they do best: tell great stories,” says the e-commerce giant. After the news was confirmed, Amazon shares barely noticed any changes on Wall Street in trading before the opening, trading up 0.47%.