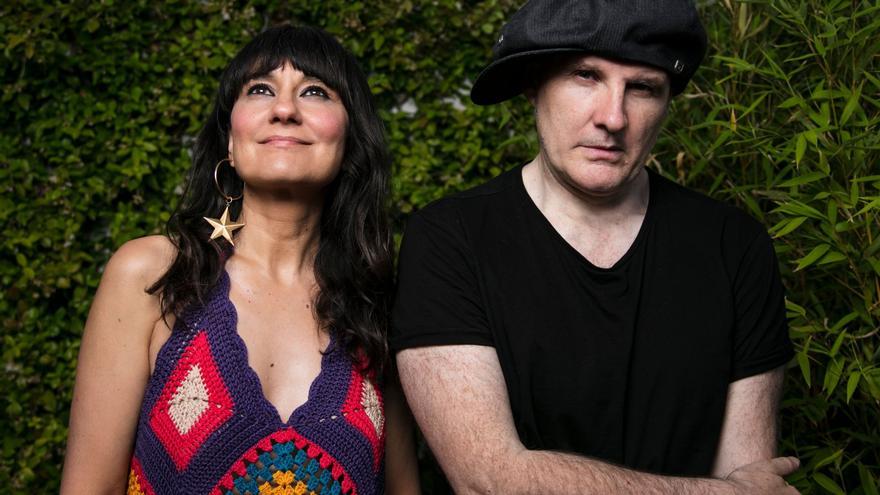 The actor Javier Bardem, the filmmaker Icíar Bollaín, the photographer Colita and the musicians Javier Gurruchaga, Paloma San Basilio or the Amaral group are among the 31 awarded the Gold Medals of Merit in the Fine Arts of the year 2021, which they have approved the Council of Ministers at its meeting this Tuesday.

At the proposal of the Minister of Culture and Sports, Miquel Iceta, the Government has also approved the award of these medals, which distinguish people and entities that have stood out in the field of artistic and cultural creation, the cartoonist Paco Roca, the dancer Maribel Gallardo, the poet Julia Uceda Valiente, the film director Agustí Villaronga, the businessman Daniel Martínez de Obregón, the sculptor and engraver Jaume Plensa and the fashion designer Ana Locking.

Likewise, and posthumously, Ramón Casas Vallès, one of the leading legal specialists in intellectual property, who died this year, has been awarded.

The award, which is also aimed at those who have provided notable services in the promotion, development or dissemination of art and culture or in the conservation of artistic heritage, has also been awarded to entities and legal persons.

These are the Max Aub Foundation, the Black Week of Gijón, the Martín Chirino Art and Thought Foundation, the Cerezales Antonino y Cinia Foundation, the Drac Mágic entity and the Board of Qualification, Valuation and Export of Historical Heritage Assets of the Ministry of Culture and Sports.