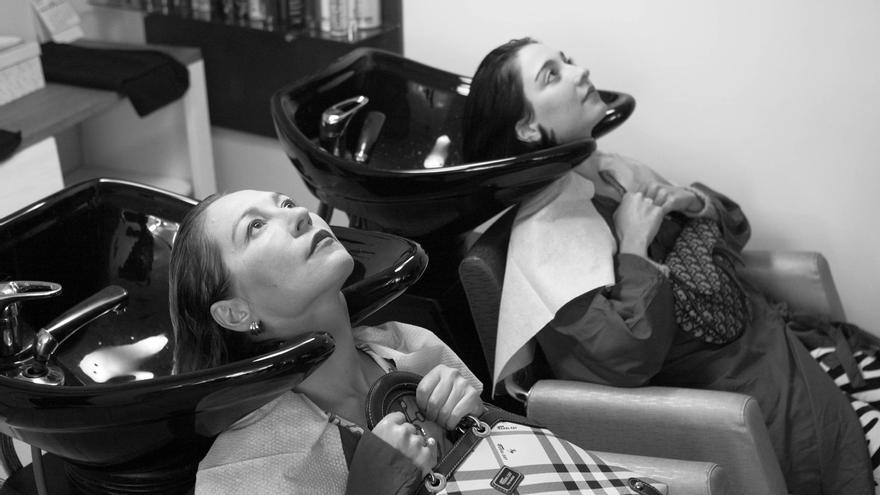 Los Angeles (USA), Feb 3 (EFE) .- Argentine Amalia Ulman, one of the pioneering artists in using social networks for her creations, has premiered her debut at the Sundance Film Festival, a film shot in Gijón (Spain) that updates the Spanish picaresque and is set in the post-economic crisis.

“El Planeta” narrates the life of a mother and daughter ruined after the crisis of 2009 and to whom only appearances remain. With an artisan style and a way of telling without great artifice, the film recalls the original spirit of this top festival of the independent circuit.

“Subtlety is very important to me, I don’t like things to be too obvious or overstated,” explains the artist in an interview with Efe during the contest, held digitally.

Ulman (32 years old) was born in Argentina, grew up in Spain and later moved to Los Angeles and New York, where he now resides.

She decided to locate her plot in the Asturian city after hearing the story of two ruined women who overcame adversity by pretending that they still maintained their wealth, “something only possible in a (provincial) city like Gijón.”

SPANISH PICARESCA WITH THE GODARD STYLE

With this idea in mind, Ulman created a film starring herself and her mother (Ale Ulman) in the role of a widowed woman who lives from day to day amid petty thefts, draining the credit on the Corte Inglés card and eating cakes from confectionery while awaiting the foreclosure of your home

Although the script is not based on her own experiences, the director went through a similar experience: “Many films on these subjects are made by people from other social classes, they are very tearful and feature people without humor. They make me angry.”

“Sometimes life puts you in circumstances where you lose your power and it doesn’t mean you’re stupid,” he says.

That is why he decided to recover the Spanish picaresque genre, the iconography of the “good ladies” and the lifestyle of the European middle class in a dramatic package with touches of comedy.

And the combination has been liked so much that some reviews cite Jean-Luc Godard, Peter Bogdanovich and Greta Gerwig as references of the film. “It’s a cinema that I like very much,” adds Ulman.

SAVE APPEARANCES AS A FORM OF SURVIVAL

Everything related to appearances and the way in which people project themselves abroad has been a constant in the creative work of this multidisciplinary artist. “It has been accentuated with the internet, in the past people were not so aware of how it appeared in photos, that before belonged to show business,” he says.

In 2014, Ulman stunned the world’s media after it was discovered that her “influencer” profile with thousands of followers was actually an art montage that she had created for months.

“Now even the doctors have their photos and the most handsome have more clients,” he says. “Which is an absurd idea if you think about it: ‘Why does my doctor have to be good?”

The “performance” executed to perfection for months is considered today one of the first artistic manifestations that were born and were published organically on social networks and that has visited art centers such as the Tate Modern in London.

“I am Argentina, a colonial country where appearances are very important for survival. People are careful how they dress to avoid theft. Some beachgoers who are from the US and not from Brazil show that you have traveled. But people are also treated differently depending on whether they have indigenous or European traits. It’s in my baggage, “he says.

Ulman is already preparing his second film, which will visit his native Argentina.