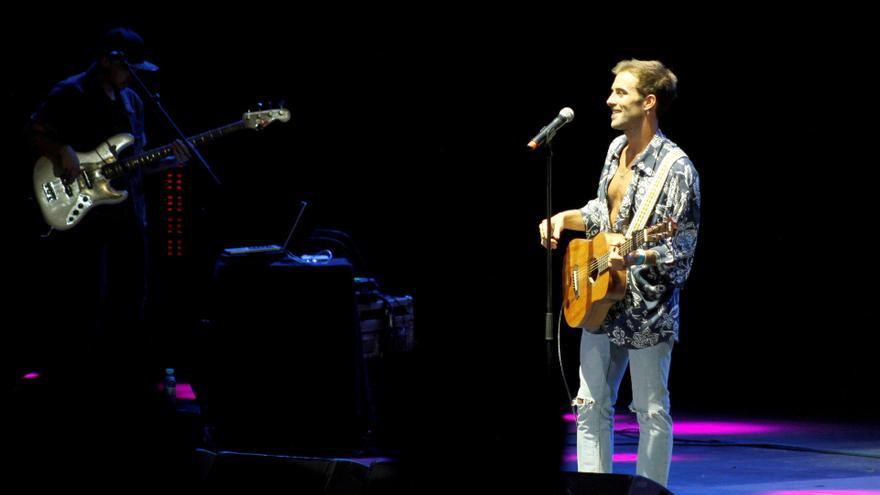 Álvaro de Luna will offer his first great tour with 16 stops at concert halls across the country, to highlight the one on April 3 at La Riviera in Madrid, to present what will be his first studio album.

Distinguished in the last ceremony of the 40 Music Awards with the award "revelation artist", De Luna (Seville, 1994) began his career as a member of the band Sinsinati and came to participate in the talent show 'La voz'.

Already alone he has reaped four platinum albums with his successful debut song, 'Juramento eterno de sal', posted a year ago. During this time he has continued to release singles, such as the recent 'Mañana' with Lola Indigo or 'Llueve sobre silencio' with Aitana and Pablo Alborán, although the release date of his first album is still awaiting.