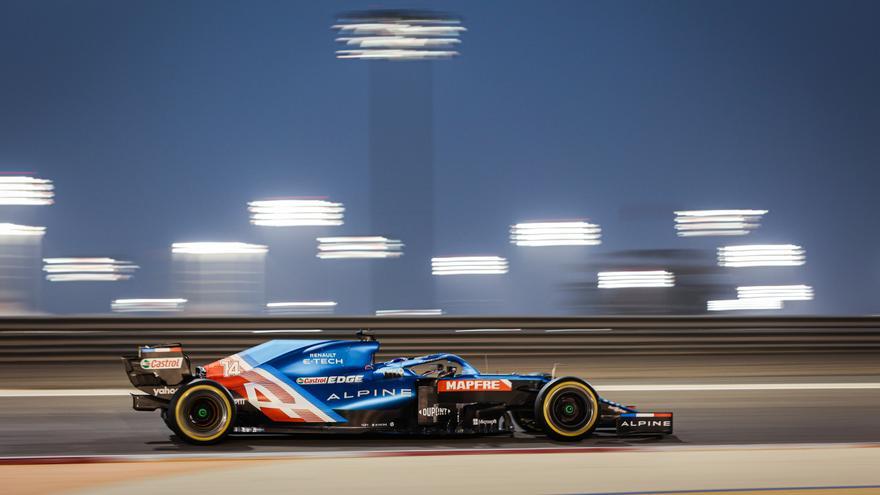 the french team Alpine announced this Wednesday that his car for the 2022 season of Formula One, With the spanish Fernando Alonso and the rooster Stephen Ocon as official drivers, will be presented on Monday, February 21, two days before the start of the first tests at the Montmeló Circuit (Barcelona).

Some tests also confirmed this Wednesday and that have sparked controversy, since fans will not be able to access the stands and there will be no live broadcast of television or the times; only the best times of each pilot and the highlights will be announced at the end of the sessions.

After these three days, from the 23rd to the 25th, the Formula One teams will continue to fine-tune the new cars, since for this season there is a big regulatory change that can cause surprises in terms of the dominant brands -Red Bull and Mercedes-, on March 10 and 12 in Bahrain, already with fans and a live signal.

The French team, with a video on social networks and the phrase "something is coming; we are approaching the new era of Alpine innovation", It has been the penultimate to announce the presentation date of its car, leaving only Williams to reveal it.

Presentation dates of all Formula One teams:

Williams: To be confirmed.