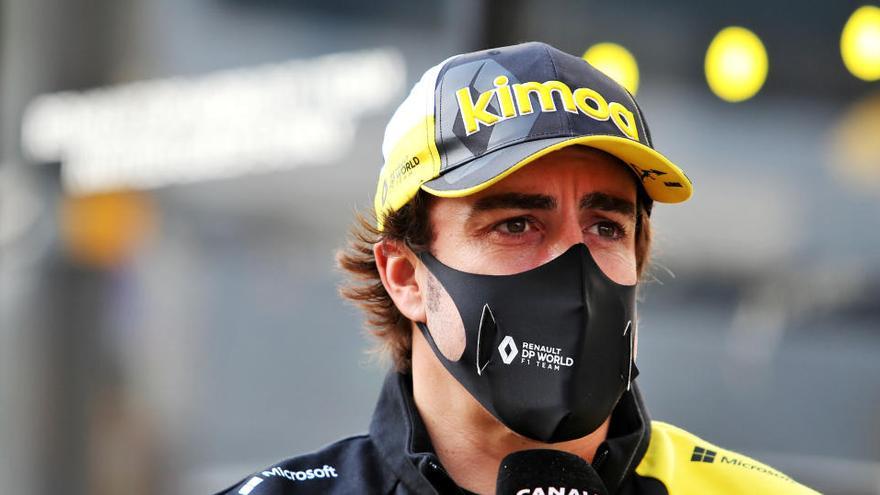 The Spanish pilot Fernando Alonso, double champion of Formula 1, will face next week two days of training with Renault at the Bahrain circuit, as has been announced who will be his team next season.

Alonso, that this weekend will be in the paddock of the Imola circuit To follow Renault’s developments in the Emilia Romagna Grand Prix, it continues to fine-tune its set-up to return next year to the premier class of motorsport, which it left two years ago.

The Asturian follows a special preparation to return to Formula 1 with the same team with which champion was proclaimed in the years 2005 and 2006.

Indeed, one of his great races in those years was held in Imola, in a duel with the German Michael Schumacher in which He withstood the attacks of the seven-time champion in the final laps and won.

Earlier this month Alonso tested the current Renault car in Barcelona and it will continue its preparation in Bahrain on Wednesday and Thursday of next week.