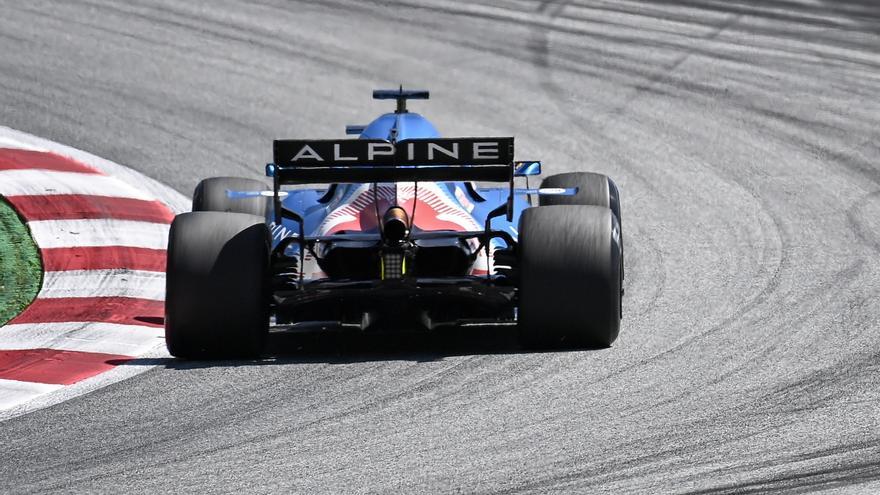 The Dutch pilot Max Verstappen (Red Bull) has signed pole position this Saturday, third in a row, for the race of Austrian Grand Prix, while the Spanish Carlos Sainz (Ferrari) and Fernando Alonso (Alpine), who were left out of Q3, will come out eleventh and fourteenth, respectively.

In a qualifying session with minimal differences, the leader of the world he flew over the Red Bull Ring, where last week he was the only one capable of getting down from 1:04, and set a brutal 1: 03.720 that earned him to take back the top starting position on the Austrian circuit.

However, on this occasion the Mercedes were not his great rivals, but all eyes were focused on the British Lando norris (McLaren), which was only four hundredths from a pole that would have been historic.

For its part, Sainz was only four hundredths away from sneaking into the top ten, with the consolation that it will come out with means, while Alonso did not smile at fortune either; the Asturian rolled in time to get into the final batch, but a stopper from the German Sebastian vettel (Aston Martin) on his thrown lap shattered his options.