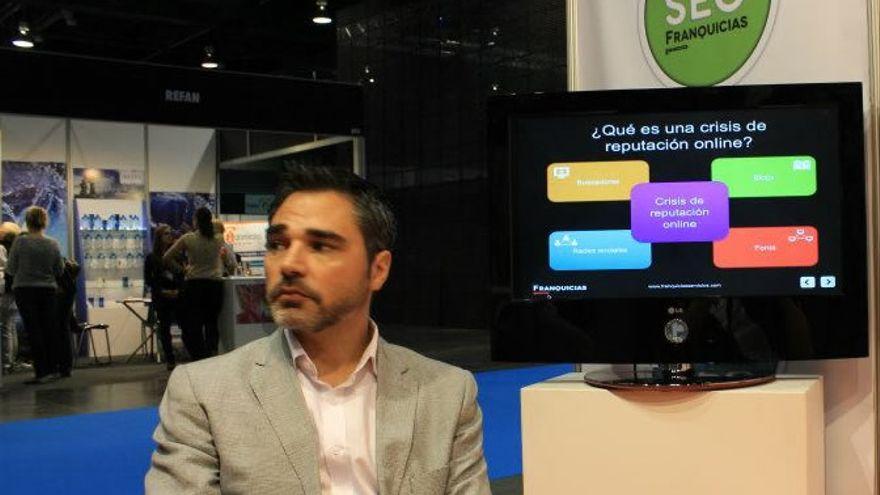 The Punic weft, presumably headed by businessman Alejandro de Pedro, had an intense relationship with the autonomous government of the Popular Party in the Valencian Community, which is under the scrutiny of the National Court. Judge Manuel García Castellón investigates a diversion of more than 275,000 euros of public funds that would have been used to support image campaigns on the Internet of politicians from the Madrid and Valencian PP. The magistrate maintains accused the former mayor of Dénia Ana Kringe, and the former mayor of Castelló Alfonso Bataller and his last car has left Víctor Soler, former deputy of the PP in the Valencian Courts and current leader of the party in Gandia, on the verge of being charged, as it has advanced ValenciaPlaza.

The presumed achiever of the plot, Alejandro de Pedro, billed 61,403 euros to various regional government ministries of Francisco Camps. The invoices include generic concepts and amounts that quadrupled the price that the same company charged in other autonomous communities, according to the spokesperson for Compromís in the Valencian Corts, Fran Ferri. The Valencian deputy contributed the invoices to the investigation of the case in the National Court and was denounced for insults by the businessman.

The commercial company EICO Reputation Management SL invoiced the department of Rafael Blasco, convicted of corruption, for the “provision of the service of conducting a study, start-up and parameterization of the CEVEX profile [Centros Valencianos en el Exterior] on the social networks Facebook and Twitter. “The expense was justified by the” impossibility of carrying out the service through the Ministry of Solidarity and Citizenship’s own means “that Blasco directed. The invoice amounts to 3,964.8 euros, according to the documentation held by the judge of the National High Court.

To the Ministry of Education, at that time directed by Alejandro Font de Mora, the company of the Punic weft billed 6,068 euros for “monthly active listening in digital media, social networks and the globesphere.” The merchant also did similar work for the Department of the Environment, then in the hands of the late Juan Cotino. And so up to 16 jobs for various departments of the Generalitat Valenciana from the time of the PP de Camps.

The Compromís deputy requested, after the change of Government in 2015, the reports prepared by Alejandro de Pedro’s company, but they either do not exist or have never appeared. Fran Ferri contributed the documentation to the instruction of the National Court, although Compromís did not appear as a popular accusation.

The investigation, as this newspaper has reported, tracks more than 275,000 euros paid with public funds for online reputation campaigns of PP politicians, both in Madrid and in the Valencian Community, or the creation of newspapers zombies. For this last concept, the alleged plot billed 21,570 euros to the Gandía City Council, when the PP ruled.

Foreclosures on primary residence soar 82.2% in the third quarter

Foreclosures on regular homes increase 82.2% in the third quarter