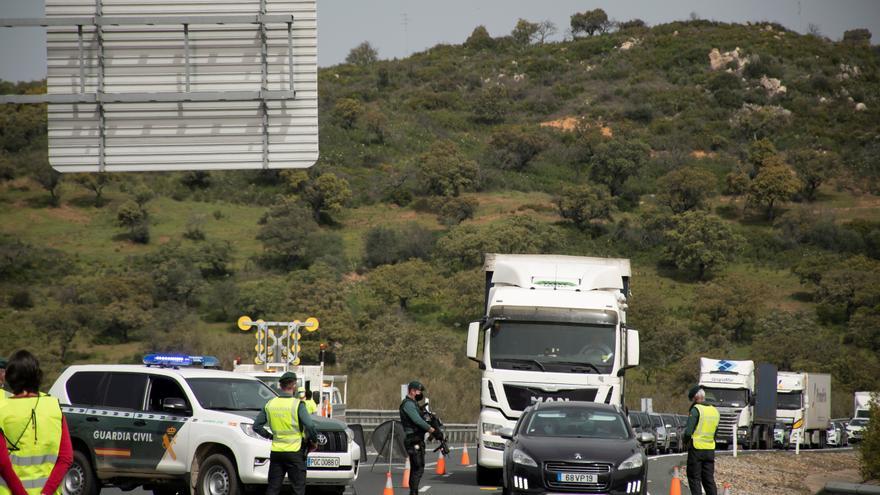 Madrid, Apr 3 (EFE) .- The Civil Guard denounced a total of 1,586 infractions this Good Friday and controlled 25,090 vehicles throughout Spain, according to sources close to the device have indicated to Efe.

On Holy Thursday 1,166 complaints were filed and 32,271 vehicles were controlled, while on Wednesday the Civil Guard reported a total of 1,365 infractions and controlled 28,583 vehicles throughout Spain, according to the same sources.

This device is part of the deployment of 64,200 agents of the National Police and the Civil Guard whose objective this Holy Week is to comply with the restrictions, such as not skipping the perimeter closure decreed in all the autonomous communities.

These controls particularly affect the roads and, as reported recently by the Minister of the Interior, Fernando Grande-Marlaska, they are intensified on short routes.

For the second consecutive year, the covid-19 pandemic has left Spaniards in their homes at Easter, and also in the holiday period where the largest exodus of drivers traditionally occurs.