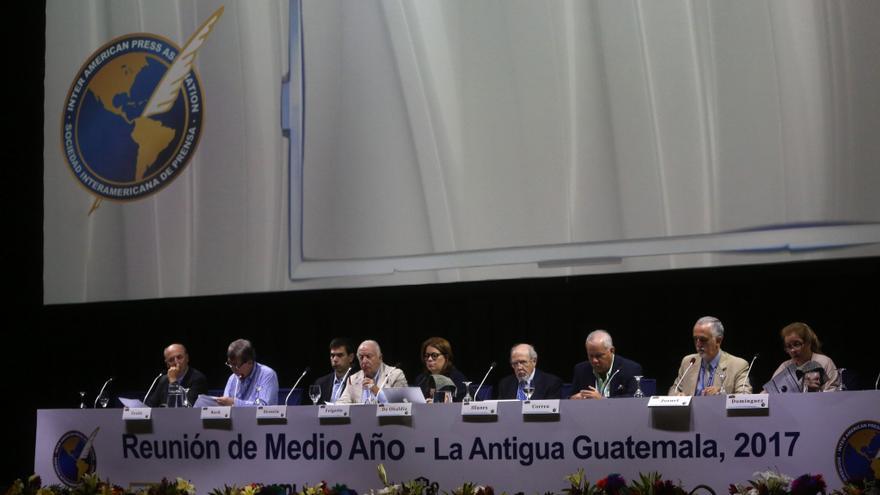 The Miami-based organization made up of more than a thousand media reported this Wednesday that 1,093 applications were submitted to the 14 categories of the awards, the winners of which will be announced in October 2021.

“The contest maintains remarkable participation figures, a sign of the strength of the continent’s press and the prestige of the IAPA,” said in a statement the president of the IAPA Awards Commission, Leonor Mulero, of the Ferré Rangel Media Group from San Juan (Puerto Rico).

This year the categories in which there is more competition are Human Rights (171), Deep Journalism (151), Chronicle (149) and Opinion (94), according to the IAPA.

The Photography and Cartoon categories received 40 and 27 applications, respectively.

A jury made up of members of the IAPA Awards Commission will select the winner in each of the categories, who will receive a prize of US $ 2,000.

The award ceremony will be held in October 2021 during the 77th IAPA General Assembly.

Likewise, the IAPA will award the Grand Prize for Press Freedom to a person or organization with significant achievements in favor of this cause.

The Oliver F. Clarke Chronicle Category is sponsored by The Gleaner of Kingston (Jamaica); Human Rights and Community Service by Debate Media (Mexico); Photography by La Prensa Gráfica de San Salvador (El Salvador); the Infographic by Clarín from Buenos Aires (Argentina), and the Opinion by El Mercurio from Santiago (Chile).