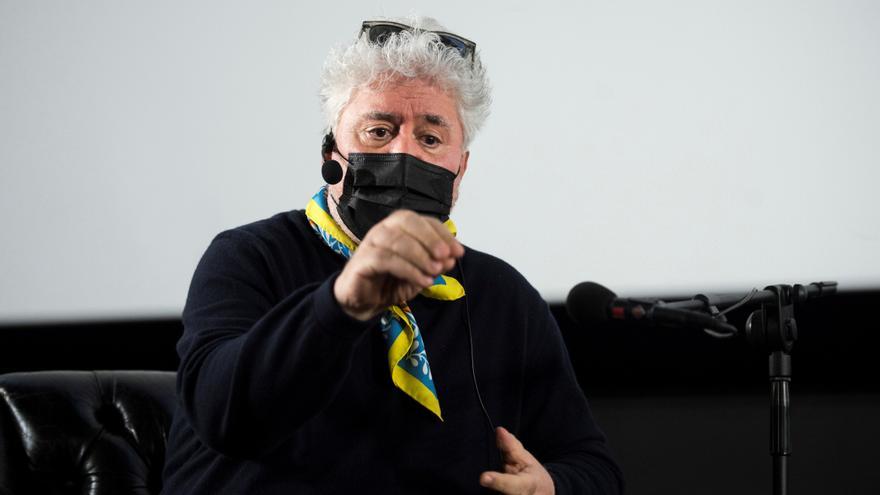 New York, March 2 (EFE) .- Pedro Almodóvar’s short film “The Human Voice” will hit US cinemas on March 12, accompanied by a restored version of the classic from filmmaker “Women on the verge of a nervous breakdown”, as confirmed by the Sony production company in a statement.

The text indicates that the film can be seen in select cinemas in New York, Miami, Chicago, San Francisco and Los Angeles, and that later it will also be released in other independent cinemas, although it did not give a date for this second phase of the film. distribution.

The short premiered in the US at the New York Film Festival last September, and has also participated in the Venice Film Festival and the London Film Festival, while in February it was selected by the Academy from Hollywood as a semifinalist to compete for the Oscar for best short film.

Produced by El Deseo, “The Human Voice” is a 30-minute story starring actress Tilda Swinton in English, which is a moral lesson on desire based on the classic Jean Cocteaue namesake.

It is a text that in fact has appeared on several occasions in the Spanish director’s filmography. Carmen Maura emulates him in “The law of desire” (1987) and was at the origin of “Women on the verge of a nervous breakdown” (1988), one of his most applauded works.

Getting the final nomination would be the second in a row for Almodóvar, who last year stepped on the red carpet at the awards together with Antonio Banderas for the feature film “Pain and Glory.”

180 years ago the first saxophone sounded