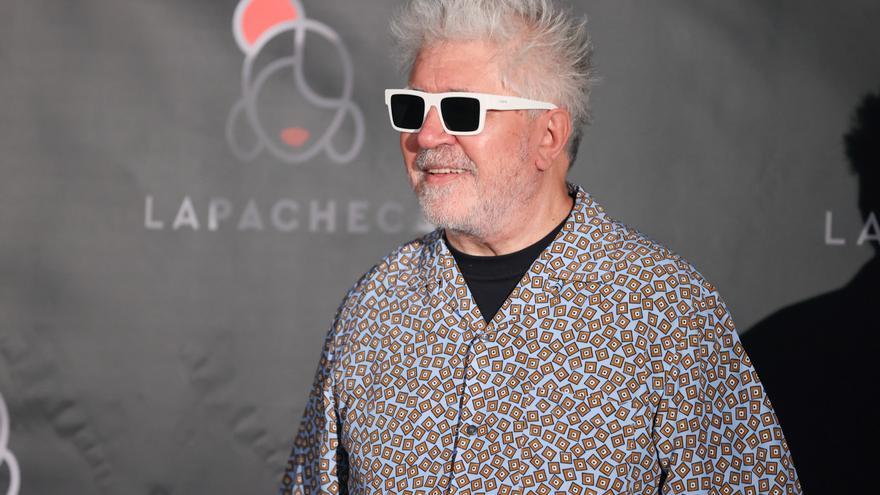 Venice (Italy), Sep 11 (EFE) .- The Venice Festival comes to an end today with the awarding of awards, including the Golden Lion, for films in competition such as the latest works by Pedro Almodóvar, Paolo Sorrentino, Jane Campion or Lorenzo Vigas.

In these ten days of cinema at the Lido, films such as “Parallel Mothers” by Pedro Almodóvar, starring Penelope Cruz and Milena Smit, have been premiered in the Official Selection, also competing for the Volpi Cup for best female performance.

In the race for the Golden Lion there are four films by Latin American authors: “Spencer” by Chilean Pablo Larraín, “La caja” by Venezuelan Lorenzo Vigas, “Sundown” by Mexican Michel Franco and “Official Competition” by Argentines Gastón Duprat and Mariano Cohn.

Other candidates are the Italian Paolo Sorrentino with “È stata la mano di Dio”; the American Paul Schrader with “The card counter”; New Zealander Jane Campion with “The power of the dog” or “The lost daughter” by American Maggie Gyllenhaal.

They will also look for the Golden Lion “Mona Lisa and the blood moon” by the British Ana Lily Amirpour, “Leave no traces” by the Polish Jan P. Matuszynski, “Reflection” by the Ukrainian Valentyn Vasyanovych, “Captain Volkonogov escaped” by the Russians Aleksey Chupov and Natalya Merkulova, and “On the jon: The missing 8” by Filipino Erik Matti.

Likewise, the awards in the Horizons section, dedicated to new expressive currents, will be awarded.

In it, the Mexican Joaquín del Paso competes with “The hole in the fence”, the Uruguayan couple Rodrigo Plá and Laura Santullo with “The other Tom” and the Bolivian Kiro Russo with “The great movement”.

In the section of shorts is “The bones”, by the Chileans Cristóbal León and Joaquín Cociña.