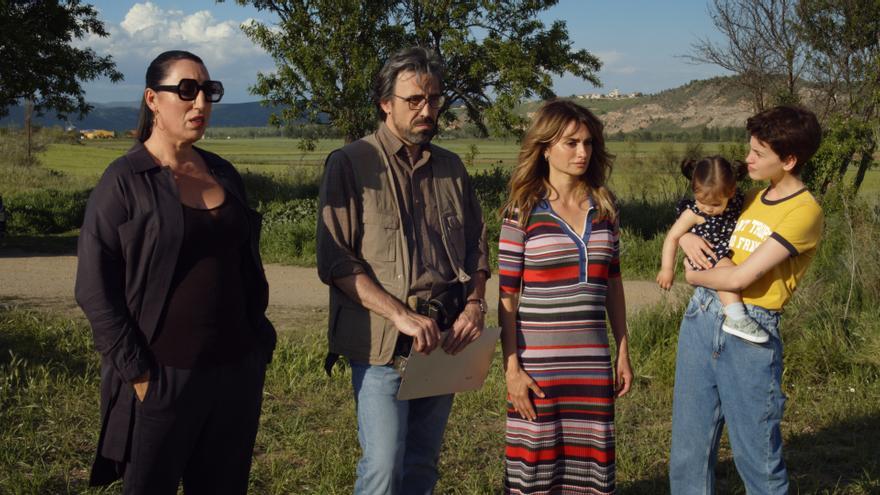 Madrid, Jun 2 (EFE) .- After ten weeks of filming, Pedro Almodóvar has finished the production of his next film, “Parallel Mothers”, starring Penélope Cruz, Aitana Sánchez Gijón and Milena Smit and today his first images have been distributed in photo and video.

“Parallel Mothers” is Almodóvar’s twenty-second feature film, an “intense drama” about family, ancestors, imperfect motherhood and memory, as described by the filmmaker.

Produced by El Deseo, with the participation of RTVE and Netflix, its distribution in cinemas throughout Spain will be provided by Sony Pictures Entertainment Iberia.

In the video of the filming that has been broadcast, Penelope Cruz is seen in her role as mother, with a baby in her arms, and taking photos in a studio.