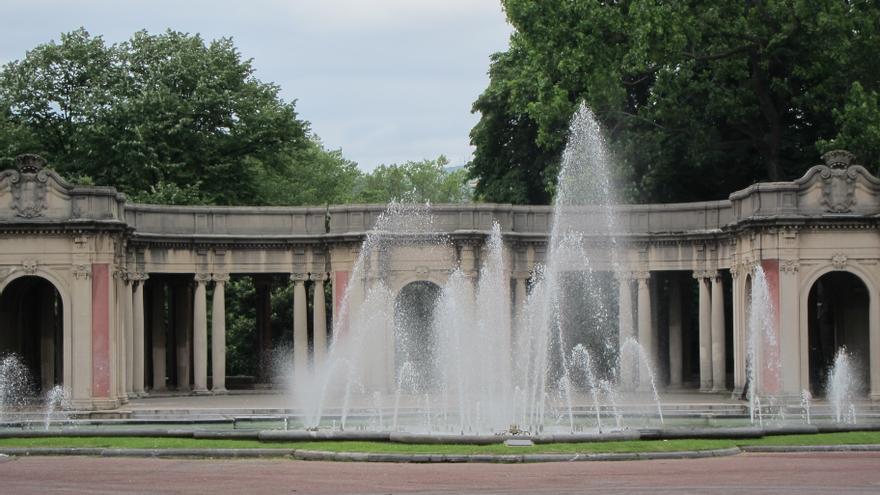 María Díaz de Haro or Doña Casilda are popular place names in Bilbao. The first is the name of the street in the center of the town that begins on Gran Via and runs parallel to Avenida Sabino Arana, while the second gives its name to one of the best-known parks in the city. Both María and Casilda were significant characters for the town, one for being the Lady of Bizkaia since 1310 and the other for being one of its greatest benefactors. However, they are an exception, since only 28 of the more than 900 streets in Bilbao are named after women, 3% of the total.

To change this situation, the City Council of the capital has approved a joint motion negotiated between the government team (PNV-PSE) and Elkarrekin Podemos, which has also been supported by EH Bildu and the PP, so that all new streets, squares , avenues, green spaces or any other infrastructure that is developed in the city from now on have women's names.

The fact that so few women give names to the streets of the Biscayan capital is a "historical offense", according to the councilor of Elkarrekin Podemos, Carmen Muñoz, has criticized, although she has admitted that, unlike other historical times, now there are " evident political will "to change this situation.

Compared to other large cities, Bilbao is at the bottom when it comes to street name parity. 21% of the streets in Madrid have a woman's name, while in Zaragoza 18% and in Barcelona 16%. Despite this, the councilor responsible for Citizen Attention and Participation, Oihane Agirregoitia (PNV), has stressed that "of 9 road names made since 2016, eight have a woman's name", and pointed out that the mayor "has facilitated it will continue to facilitate "that the new names are established with the" maximum possible consensus "and with the contributions of groups and citizens. Although it has recognized the need to "reduce the gender gap" also on the street.

For its part, EH Bildu has presented its own amendment on this point, to ask that the naming of the new streets also take into account the "feminist movement", although it has finally joined the agreement.

The proposal also includes that some of the new streets bear the names of women who have been murdered by sexist violence, as a way of recognition and reparation for the victims and their loved ones.

“We are aware that it is only a small step, since for many new urban developments that are carried out, it will never be possible to reach parity percentages. In any case, with this initiative we will help to avoid, even if only in part, this offense towards women, which neither Bilbao in its fight for equality, nor the citizens of Bilbao deserve ”, explained the councilor of Elkarrekin Podemos.