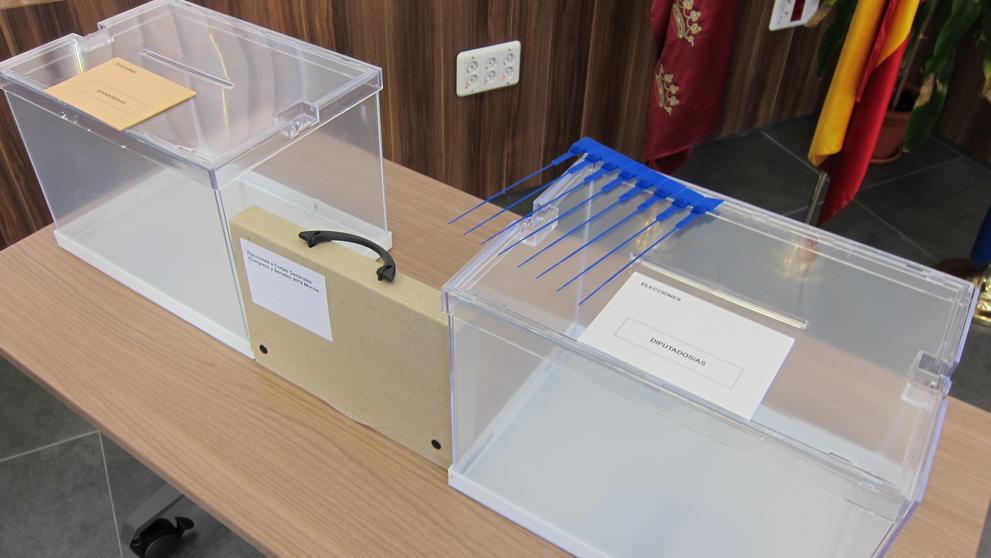 The Cuts they were automatically dissolved on September 24 after the political parties failed to agree on the investiture of any candidate for the Presidency of the Government. The electoral race that started then concludes this Sunday, November 10 with the second general elections of Spain in a year after which they were held on April 28.

Before the appointment with the polls, citizens will have Saturday as a day of reflection to be able to choose their ballot and, as is traditional, the parties will not be able to campaign. Exceptionally, the campaign began last Friday, November 1 and has only lasted for more than a week. It has been marked by Catalonia and, in fact, the day of reflection itself may be marked by the Catalan situation, taking into account that protest actions are called.

On Sunday, a total of 37,000,608 Spaniards are called to participate in the elections. In fact, to be exact they are 34,872,049 because the first figure of 37 million corresponds to the total census, counting the more than two million voters residing abroad. By the way, there are about 100,000 voters more than in the elections five months ago

Voters will elect 350 deputies in Congress and 208 new senators. To do this, they can choose between 628 candidates in Congress and 651 in the Senate distributed, in the 52 constituencies for the lower house, and 59 for the upper house. They are more than those presented last 28-A, when 582 lists attended Congress and 605 for the Senate.

350 deputies are elected in Congress and 208 new senators

22,867 polling stations will be opened throughout the territory, a figure somewhat lower than 28-A, and 52,593 polling stations consisting of 178,614 people will be established, whether they are chairman or vocal president. The number of table substitutes amounts to 356,386 people. The Central Electoral Board (JEC), with headquarters in Congress, 50 Provincial Electoral Boards and 303 Zone Electoral Boards, will ensure the cleanliness of the process, as they have done since the beginning of the electoral period.

In addition to the face-to-face vote, many Spaniards have opted for the vote by mail. At the end of October, the Central Electoral Board decided to extend the deadline to vote by mail two days before the same elections, that is, this Friday, November 8. At the moment, the vote by mail figures are less optimistic than in April. According to the Post Office, petitions fell 30% compared to the last general elections.

The constitution of the new Congress and Senate will be on December 3, three days before the institutional act that Congress hosts on the occasion of Constitution Day.

Regarding the vote from abroad, there are 2,128,559 Spaniards registered in the Electoral Census of Absent Residents (CERA) and of them just over 10%, a total of 223,872 people, have asked to vote by correspondence. Thanks to the extension agreed by the JEC, the Spaniards registered in the CERA will be able to vote during the weekend but in on-site, that is, in the embassies and consulted enabled.

The Ministry of the Interior will supervise the development of the electoral day and will offer, as always, participation data, at the time points of 1:00 p.m. and 6:00 p.m. It will be after 20:00 hours, when schools are closed, polls will be published. TVE, TV3 and the rest of the FORTA networks will publish the results of an electoral poll that will not be requested by the ballot box but will be based on 13,000 interviews conducted between October 25 and November 10.

Once the results have been proclaimed and the resources resolved, the new chambers will be established for what will be the XIV Legislature. The decree of the electoral call has set the constitution of the new Congress and Senate on December 3, starting at 10:00 a.m., three days before the institutional act that Congress welcomes on the occasion of Constitution Day.