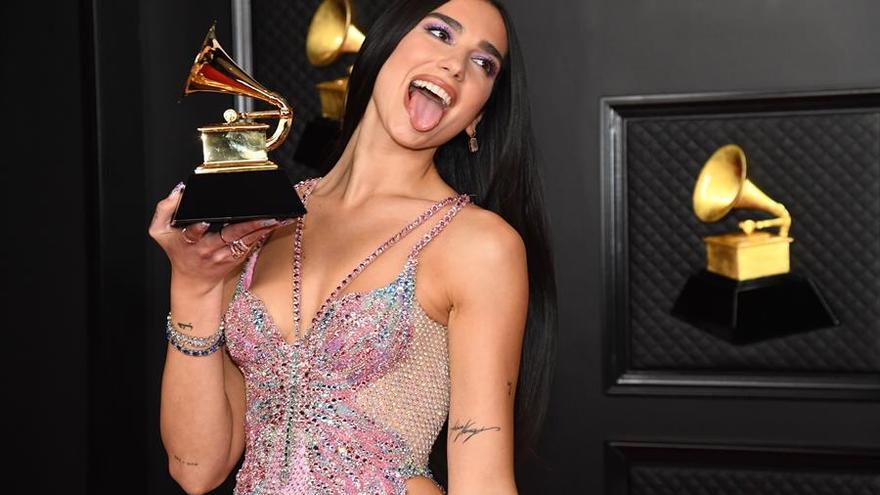 They were the big favorites of the night and the two fulfilled their goal of making history: Taylor Swift won her third Grammy for album of the year for the acclaimed “Folklore” and Beyoncé became the woman with the most golden gramophones, 28 awards throughout. of his career.

Next, the complete list of the most important winners of the 2021 Grammy:

Record of the Year: Everything I Wanted by Billie Eilish

Song of the Year: I can’t breathe by HER

Best pop duo: Rain on me, by Lady Gaga with Ariana Grande

Best Rock Album: The New Abnormal, by The Strokes

Best Traditional R&B Performance: Anything for You by Ledisi