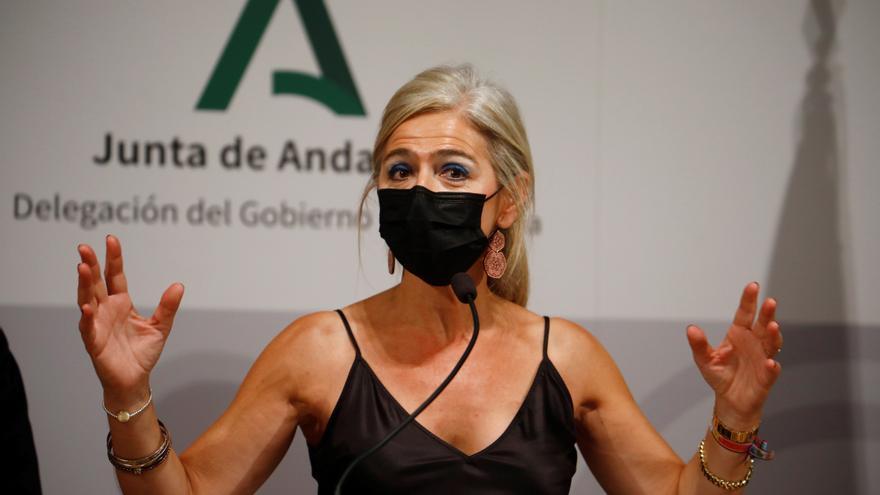 Córdoba, Jul 28 (EFE) .- ‘Algarabía. Medieval Scene 2021 ‘, the theatrical program promoted by the Junta de Andalucía in the Medina Azahara archaeological site, will recover “the sounds of medieval scenery, from the Middle Ages” and “has as its starting point the scenic formulas that circulated in times of Abderramán III “.

This is how the Minister of Culture and Historical Heritage, Patricia del Pozo, defined this Wednesday in Córdoba when presenting the festival that will be held between August 4 and 7 and in which the actor Rafael Álvarez ‘El Brujo’ will present ‘Crónicas from the harem. The caliph born of a night of love ‘, a work “elaborated expressly for Medina Azahara, based on the chronicles of the 10th century that takes place in the caliphate city.”

This text, the counselor specified, has as protagonists Abderramán III and Mariám, a slave mother of his first-born son and future Caliph Alhakán.

Del Pozo said that the initiative is born with a vocation of permanence every August, with four or five days “of a lot of activity”, starting at ten at night, with free admission prior reservation on the website of the archaeological site.

For the counselor, the festival is about “a hubbub of languages ​​and sounds that was born in Córdoba, a privileged setting, from the coexistence of the Arab and Islamic, Latin and Christian, Greek-Jewish, Slav-Berber worlds, with their learnings, its conflicts, its links, its contradictions “.

In his opinion, “” Córdoba is the fruit of so many civilizations and so much history that we have to try to value and transmit it so that citizens feel proud of its history, its heritage, its culture, its talent, its his art, of as much as this city and this province has “.

Along with the show ‘El Brujo’, which will be staged on the 6th and 7th, ‘Algarabía. Medieval Scene 2021 ‘will exhibit on August 4’ El mirlo y la gacela ‘, by the company’ La Banda Morisca ‘, and on 5′ Sherezade, the origin of a thousand and one nights’ by Héctor Urién.