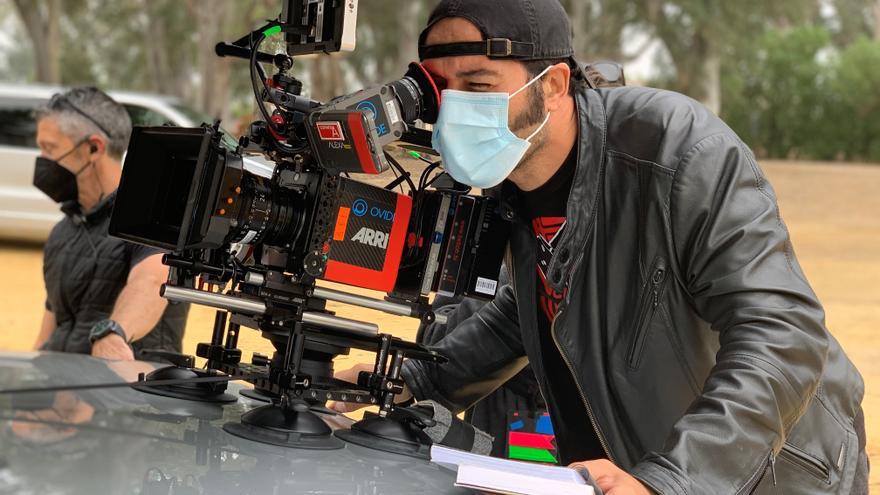 Seville, Jul 8 (EFE) .- Sevillian director Alfonso Sánchez has voted among his followers on social networks when his latest film, ‘The world is yours 2’, shot last spring in various settings in the province of Sevilla, and has proposed to his fans that they choose between four different dates.

To do this, he has used his Twitter profile, in which he has proposed the four dates: September or November 2021 and March or July 2022.

“Do not think about the soonest, but about the date on which you are really going to see it in theaters,” explains the director on the social network, in a proposal that has already been voted in its different options by more than a thousand people.

The second part of “The world is yours”, his fifth feature film, was shot with sets located in different parts of the Sevillian town of Gerena, which for a month was transformed “into a place in La Mancha”.

The script focuses on a hunt where the country’s forces meet to organize their affairs, “and in the middle of all this the compadres, Rafa and Fali, are going to find themselves in conflict from minute one.”

In “The world is yours”, Sánchez told the story of Rafi and Fali, the first, played by him and the second by Alberto López, with everything that happened to them to repay a loan of 60,000 euros and at the same time arrive on time to the communion of his son.

The film has been produced by Mundo Ficción.