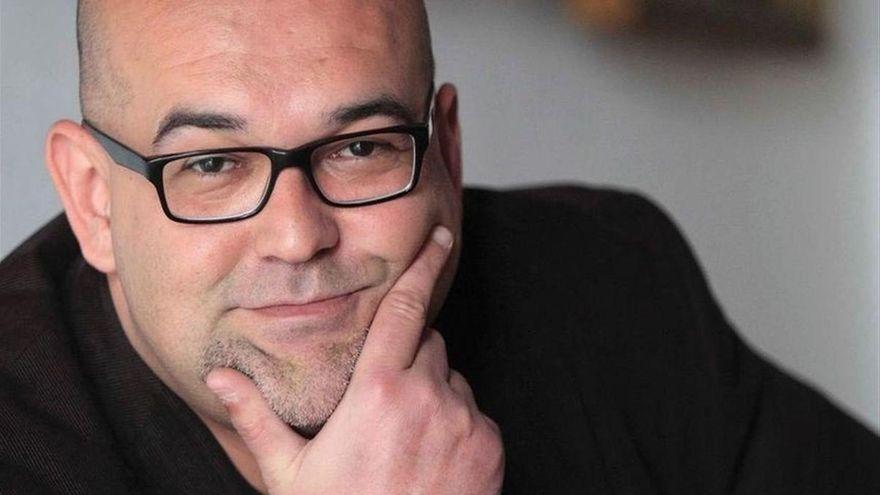 The Gran Canaria writer Alexis Ravelo is once again among the finalists of VLC NEGRA. In the second year of the pandemic, the ninth edition of the festival will once again be held in person and supported by streaming broadcasts and will take place between June 10 and 20. As every year, a total of 15 novels compete for the awards, established in three categories: Best novel, Millor novel.la and Best Nove, and it is in the hands of the public, through the festival's website, to vote to decide which novel wins the prize in each of the categories.

The voting period runs from today, April 28, until June 9. The winning works will be made public on June 9, during the closing day of the festival. An e-book will be raffled among all the participants in the voting.

In the Best Novel category, the nominees are as follows: The dark love of Teresa Lanza, by Toni Hill (Grijalbo); Rematch, by Kiko Amat (Anagram); Under the skin, by Susana Rodríguez (Harper Collins); A guy with a bag over his head, by Alexis Ravelo (Siruela) and The good children, by Rosa Ribas (Tusquets).

In the Best novel category, the list of applicants includes Far from the forest by Chris Offutt (Sakhalin); Ödesmark's wife, by Stina Jackson (RBA); The man from Calcutta, by Abir Murjeekee (Salamander); Three, by Dhror Misani (Anagram) and Cathedrals, by Claudia Piñeiro (Alfaguara) when we have the information.