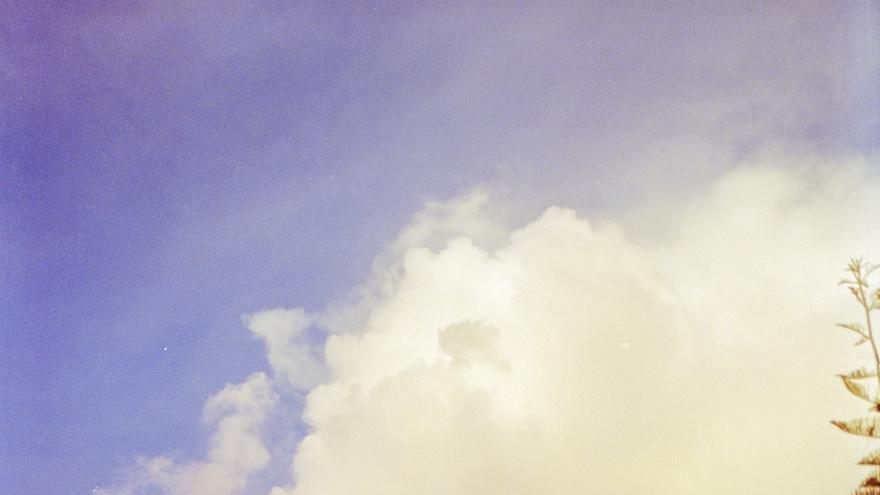 Mexico, Feb 19 (EFE) .- The Dominican musician by birth and “chilango” (from the capital city) by choice, Alex Ferreira, confesses in an interview with Efe as an “obsessed with words”, their meaning, their sound, and it is precisely the phonetics of the word “tanda” that led him to give the name to his latest record production.

“All the time I’m writing things I listen to, I have word banks, I’m always pointing. I don’t read as much as people think I read, but I learn a lot from the texts of the songs,” says the author of “Un cariñito”.

The word “tanda”, which gives name to his third studio album, lived in Ferreira’s unconscious. This had its first appearance in the song “Paripé” which is the second on the album and which it borrowed from the force that it exudes on its own.

“When I played the album from beginning to end I was looking for a word or phrase to represent it. I was very attracted to the phonetics of ‘tanda’, but not the meaning. It sounds like a percussion hit or an African word and I just put that name the album without having a literal meaning “, he points out.

There are 13 songs that make up this production in which Ferreira presents a Latin universe full of musical influences such as jazz, bachata, salsa, bolero and ballads, after his previous album “Canapé” (2017), the musician will explore pop and rock sounds, from which he now distances himself so as not to repeat himself.

“I took the songs that were more Anglo-Saxon, more pop, even rock and put them aside. I focused on those that only went in the Latin-Caribbean direction, there is a lot of Afro-Caribbean influence,” he says. The album was recorded in February of the year. 2020 and almost everything was done live with the musicians gathered playing in the studio. Among the names that appear as part of this production are Gustavo Guerrero, Silvana Estrada, César Pacheco and Laura Itandehui.

Ferreira feels Mexican: “I’ve already seen myself in other countries asking for spicy”, he confesses, but the truth is that his heart belongs to many places.

“It’s a bit strange, I lived in Madrid for ten years, I’ve been in Mexico for eight, I was born in the Dominican Republic and I lived with my mother in the United States for a while. I have been condemned to move from one place to another,” he explains.

For now, the winner of Best New Artist at the 2018 Latin Grammys calls Mexico “home” and appreciates the country for its people, its food and its landscapes.

Although Ferreira has just released “Tanda” this Friday, the musician is already preparing a new album in which he will turn his music around again to get out of his comfort zone.