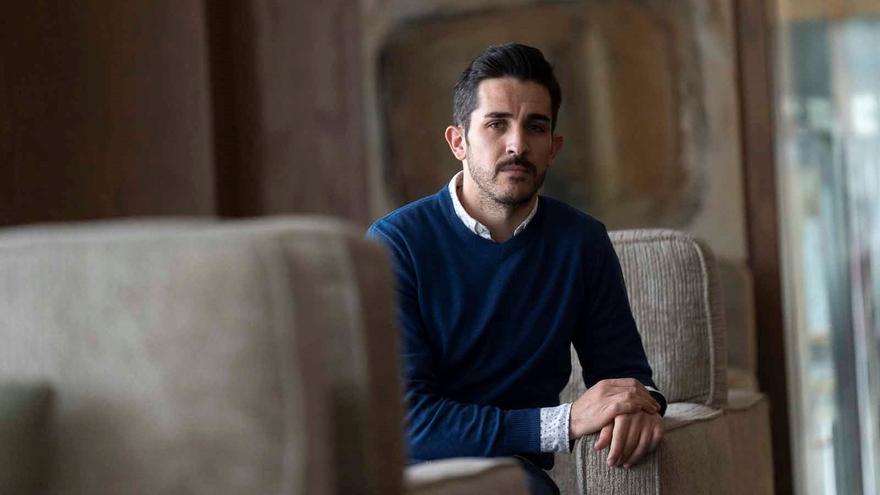 Córdoba, Dec 19 (EFE) .- The Professional Association of Conservative Restoration of Spain (ACRE) warns of the proliferation of 'ecce homos' or actions on heritage assets outside of orthodoxy, due to the action of non-expert hands that damage the original and affect your identity.

This occurs in all types of heritage assets, including buildings, where it is sometimes said that it has been restored, when, in reality, "" it has been rehabilitated and put back into use, but there has been no historical study in depth of all its evolution ".

This is pointed out in a conservation with Efe by the president of the Professional Association of Conservators and Restorers of Spain (ACRE), the Cordovan professor Francisco Manuel Espejo Jiménez, who denounces the action of the Administration in the interventions by allowing people without degrees in this matter change the physiognomy with which the work was conceived.

"People are surprised when the result is aesthetically unpleasant," he points out, but, in his opinion, "there are still 'ecce homos' or bad interventions in other cases, although the result is aesthetically acceptable, they are cases especially in the involving imaginers, painters, sculptors who, although they have more skill when applying the arts, are not restorers and conservatives ".

Espejo highlights that "this is happening a lot in Cordoba in imagery, where anyone who has a little more skill in applied arts, in sculpture, can take a brush and can now repaint and repaint is not restoring, re-detailing is not restore".

In his opinion, a performance of these characteristics "causes the authenticity of the work to be lost, it is as if we take a Garcilaso sonnet and one of the verses is missing and we add it, it damages what is the original, the identity that is passing down from generation to generation is being lost ".

The situation makes him point out that "just as we consider that a graffiti is an attack on property, intervening an asset by a person who is not qualified with his training and his official qualification is also an attack, what changes is that one is made with good faith and another no "

In any case, Francisco Espejo reasons, "" just like the Venus of the Nile, we have accepted that it has no arms and that it should be transmitted like this, conserve like this, we must understand that an image, even if it is devotional, if it does not have a part it should not be reintegrated and if it is reintegrated, a methodology should be applied in accordance with the criteria of national and international legislation that allows differentiating the authentic from the false to avoid falsifying a work of art.

For the president of ACRE, "the conservative restorer is not an artist, he is a technician with scientific and humanistic training who studies the cultural asset both in its material value and in its historical-artistic value and that entails training and a salary that many times in devotional goods the brotherhoods cannot pay and prefer to entrust it to anyone even losing that authenticity and value of the work ".

This situation also occurs because "people define as a restoration something that is not, since it is not applied by a conservative restorer and that is how it is defined by the European Confederation of Conservative Restorers, which restores a restorative conservative, who is not restorer, the one who does not have an official degree, does not restore ", in the same way, he wields, that" if we accept that a healer does not operate because he practices medicine illegally, then equally, conservative restorers are those who restore ".

It all starts from, says Espejo, that "our profession is not regulated, also because the Heritage laws, both the national laws of 1985 and the regional laws, except for the Canary Islands, which have already modified it, do not recognize the conservative restorer as the competent technician to intervene in works of art ".

Hence, their presence is not mandatory, for example, in building restoration teams, nor are there specialists in this scientific field "in the Provincial Heritage Commissions, which are the ones that authorize interventions."

For this reason, it recognizes that one cannot speak of intrusiveness from the legal point of view but morally, since it must be understood that "a graduate in Fine Arts is an artist, but an artist creates and a conservative restorer preserves and restores cultural assets" .