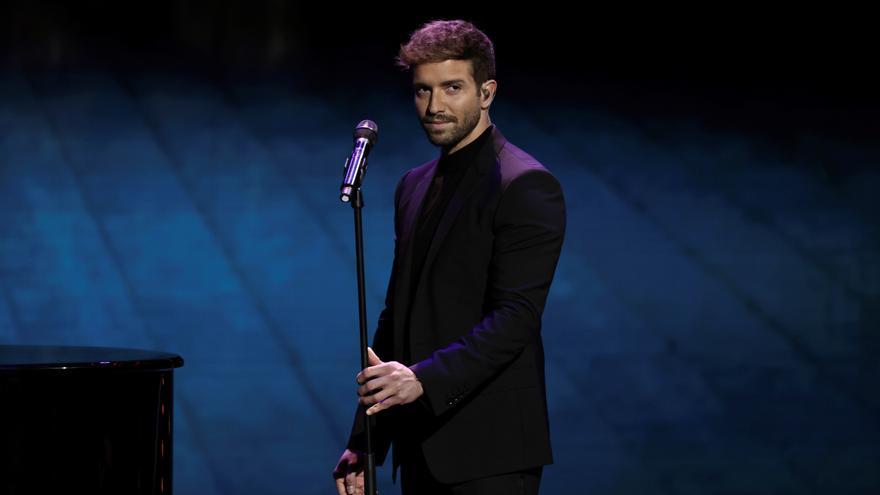 Madrid, May 24 (EFE) .- The singers Alejandro Sanz, Luis Fonsi, Malú and Pablo Alborán will be the “coaches” of the new edition of “La Voz” (Antena 3) and will compete to find the best artists in the eighth edition of this program.

The Atresmedia chain reported in a statement this Monday that it is already preparing the next adult edition of the talent show and that “in the coming weeks” the recordings of the contest presented again by Eva González will start.

Alejandro Sanz, Luis Fonsi and Malú already know the format and have been able to see how it is lived from within in previous years, sitting in their swivel chairs.

It will, however, be Pablo Alborán’s first time as “coach” of the program produced by Atresmedia Televisión in collaboration with Boormerang TV in which the artists blindly choose a team of voices with which they will fight to win the contest.

Based on the format “The Voice” originally from the Netherlands by television producer John de Mol, the contest began its first season on Spanish television in 2012 on Telecinco, until in 2018 Atresmedia managed to acquire the rights to the format.

In the last edition it managed to be the most watched talent show on television, with an average audience share of 18.3%, about 2.3 million viewers.