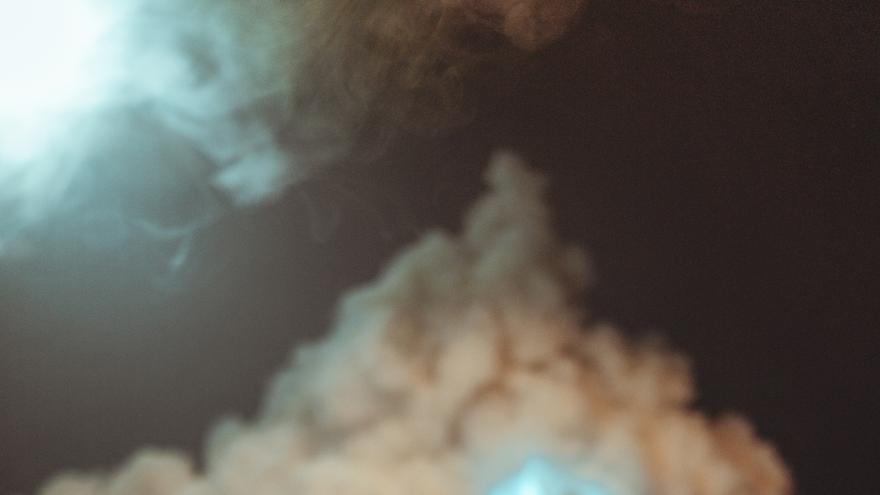 Mexico City, Jul 20 (EFE) .- The multifaceted Alejandro Fernández takes on the new challenges of this year with the intention of reinventing himself in Mexican music and a determined support for mergers, after a 2020 that has passed between success and anguish.

“I have felt that the public has received me very well with Mexican music and I think that I will stay there,” says Fernández in an interview with Efe, referring to the success he has had since his return to his musical origins in 2019.

But that does not limit him to being pigeonholed into a single musical genre and he plans to remain present in pop through collaborations because he understands that versatility can be explored in the same genre, but with different styles.

The most recent proof of this is “No lo beses”, the new version of one of his most beloved and celebrated hits by him and his audience, which he transformed from the traditional ballad to a hybrid of a regional Mexican theme.

“It is a song that is a classic in my concerts and it was not a single, it did not even have a video, we wanted to take it up as a single and we made a new song for the marichi and norteño version, it is a fusion”, explains Fernández.

Abanderado with that theme, “El Potrillo” released the special edition of his album “Made in Mexico”, material to which are added the unpublished songs “No prenderé la luz” and “Ibas de Salida”.

But the fusion that the singer experiences in “Don’t kiss him” is not the first he has done.

Months ago, the interpreter of “Nube viajera” showed his openness to the transformation of Mexican music with the duet he did with the controversial singer of the so-called “tumbado corridos”, Natanael Cano, with “Amor tumbado”.

“As long as Mexican music is exported anywhere in the world, it will be welcomed, I did very well with Natanael’s song and it is valid (to make this type of fusion),” he says.

But Natanael, 20, has not been the only young man with whom he has shared some of his brilliance in Mexican music. The singer, born in Guadalajara in 1971, also made a collaboration with one of the most successful singers of the moment, Christian Nodal.

And there is also Álex Fernández, his son, who will accompany him on the reactivation of his “Made in Mexico” tour.

RETURN TO THE SCENARIOS

In April, Fernández turned 50 and nearly three decades into his musical career. Three months later, Alejandro assures that he is in the best time of his life.

And this time of fullness is explained by his return to the stage, with twenty-one dates in the United States starting on September 10 where, in addition to Alex, Alejandro will share the stage with Nodal and Ha-Ash during his tour, although he yearns like never before. the palenques in Mexico.

Regarding his participation with Álex, he confesses that he sees his son as “a two-year-old baby”, although he knows that he is fulfilled and is a man at the same time.

“It is the first time that we are going to start working together, it will be a new experience, I started like this with my father, accompanying him in some presentations and I think we are going to follow the same line,” considers Vicente Fernández’s son.

To resume the altruistic actions that characterized him so much during the past year, part of the proceeds from his concerts will be donated to the Families Belong Together campaign, which tries to end the separation of families at the border.

“I have always been sensitive to all these acts that happen in life and I like to help and give back a little bit what people have given me,” he says.

In addition, there have been many reflections in the singer’s mind as a result of the coronavirus pandemic, but, if something valued as never before, it was the time he was able to spend with his family and the care he gave himself, how to resume the exercise.

“I had never taken such a long break, it was mandatory, but I had not realized the workload I had and I really enjoyed it, at first it gave me anxiety, but we got positive things,” he confesses.

So now, although he can’t take any more to get back to the hustle and bustle of touring, this time he will occupy his time in a different way.

“You rethink your whole life, I really want to go back to work, but I’m going to be more strategic with the dates and give more time for my family,” he concludes.